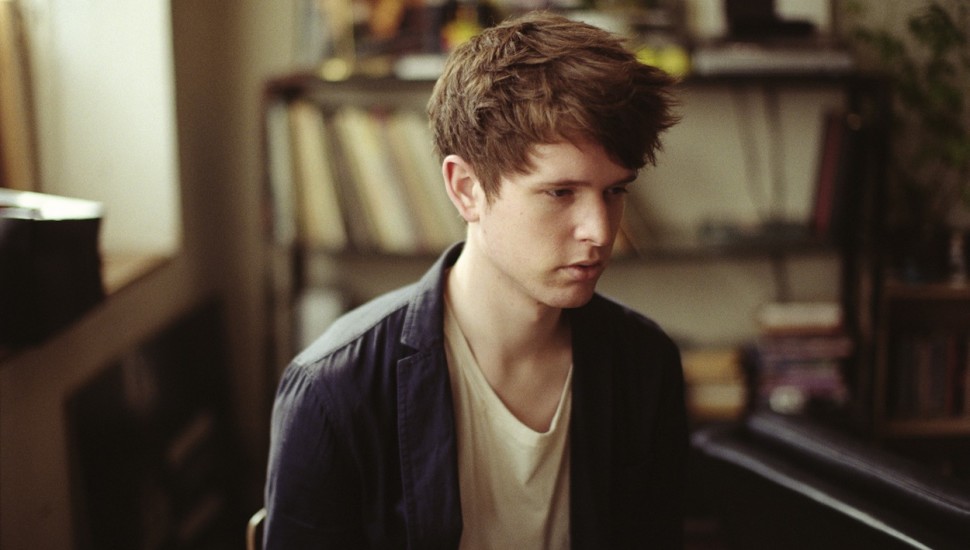 James Blake was one of the guests on last night’s (May 31) episode of Later… With Jools Holland, with the singer choosing to perform the lovesick lament ‘Radio Silence’ from his recently released third album The Colour In Anything. Watch his intimate performance (complete with his customarily snazzy light-show) below and then revisit our review of the LP.

Blake is set to play at both Field Day (June 11) and Glastonbury (June 22 – 26) this month. He also recently announced details of a North American tour that will take him from coast to coast and stretch from the end of summer into the fall. The tour notably kicks off at Eaux Claire’s Music & Arts Festival, the music festival put on by Bon Iver’s Justin Vernon who collaborated on several of the tracks from Blake’s new album.

Last month, the singer revealed that he had been working with Frank Ocean on his long-awaited follow-up to Channel Orange. He described Ocean’s new material as “better” and “more mature”, but didn’t reveal when the album might be released.