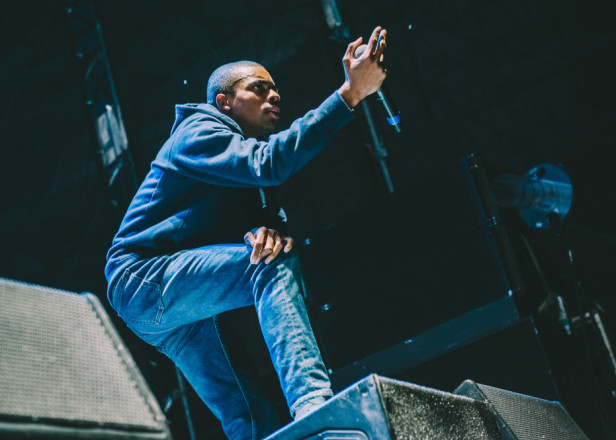 “We are acting with an overabundance of caution,” says Live Nation about the show postponements.

In the wake of the shooting at T.I.’s performance last week which left one dead and two injured, Live Nation has cancelled several upcoming concerts in the New York area, Rolling Stone reports.

Shows over the next week at Irving Plaza (where the shooting occurred) have been cancelled including Joey Bada$$, Mac Miller and Vince Staples, while its sister venue Gramercy Theater have cancelled upcoming performances by YG, Guns N’ Roses cover band Appetite For Destruction and the rock duo Black Pistol Fire.

“In light of last week’s tragic event, we are acting with an overabundance of caution and coordinating a going forward strategy with the New York Police Department that may also include a curfew,” wrote Live Nation in a statement.

Last week, NYPD Commissioner William Bratton made a scapegoat out of rap music in discussing the recent shooting, calling rappers “thugs that are basically celebrating the violence that they’ve lived all their lives” in a radio interview with New York news station WCBS, Stereogum points out.

“This world has not reformed. It’s unfortunate, the backgrounds that a lot of these young people that are significant artists in that world, if you will… they continue hanging out with the same people they hung out with when they came out of that world of desperation, poverty, and crime,” he said.

Joey Bada$$ responded to the cancellation by inviting fans to a different show he held today in Brooklyn.