The Avalanches have announced their second album, Wildflower. The followup to their adored, sample-heavy 2000 debut Since I Left You is out on July 8.

The Australian duo of Robbie Chater and Tony Di Blasi appeared on Zane Lowe’s Beats 1 show to debut the first single, ‘Frankie Sinatra’, which features Danny Brown and MF Doom. Stream the single and check out the album’s tracklist and artwork below.

With artwork inspired by Sly and the Family Stone’s There’s A Riot Goin’ On, the album will also receive various vinyl editions. XL will release a deluxe double black vinyl edition, which comes housed in an eight-panel gatefold with pull out poster, while Vinyl Me, Please will carry a limited red vinyl edition available to pre-order from June 16. Newbury Comics will also offer another vinyl edition, this time with modified artwork, limited to 1000 copies (check that one out below).

‘Frankie Sinatra’ will also be available on 7″ version, with an extended version on the flip.

The duo discussed the album in a brief message posted on their Twitter that begins with a long overdue, “Sorry we kept you waiting”. Chater also told Zane Lowe: “We’ll have another album done in three years.”

The Avalanches have teased out this moment for the last several weeks, first announcing reunion shows (including Field Day in London) then hinting at potential collaborators with a trailer and finally teasing fans with new music from a dial-in hotline. 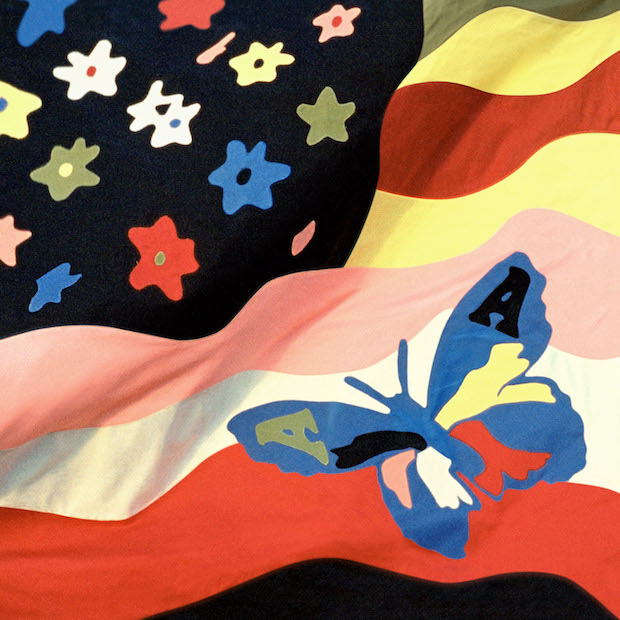 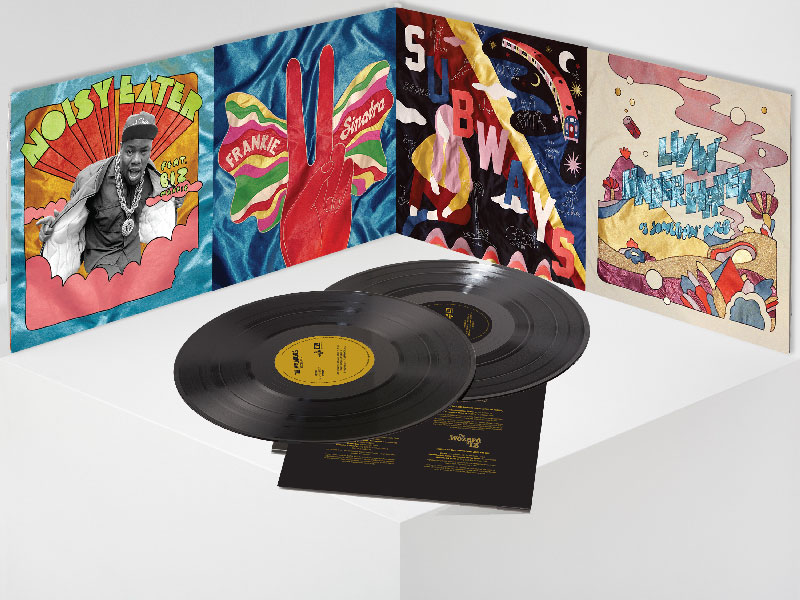