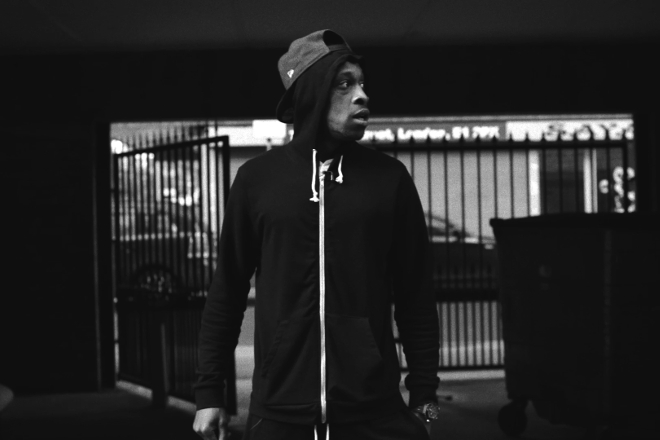 The next release on the 1-800-Dinosaur label will be a 12″ from grime MC Trim produced by James Blake and Airhead.

As RA reports, the record features two tracks: the Blake-produced ‘RPG’ and ‘Man Like Me’, which features an Airhead instrumental.

‘RPG’ was premiered by Blake on his BBC Radio 1 show in March, and marks the first time the pair have worked together since 2012’s Trimbal record, when Blake remixed two of the MC’s tracks as Harmonimix.

1-800-Dinosaur began life as a club night hosted by Blake, Dan Foat, Airhead, Mr. Assister and Klaus, and expanded into a record label in 2013.

Former Roll Deep member Trim has yet to release his long-promised Crisis album, though he shared the Paul White-produced title track last year.