Semtek’s label spreads its tentacles further with an EP from the Deepblak regular.

Oakland-based house producer Damon Bell will provide the next release on UK label Don’t Be Afraid with a three-track 12″ called Ankh Boogie.

As well as bringing his blend of soulful house, deep techno and Afrobeat to R&S sub-label Meda Fury, Bell has been a regular on Aybee’s Deepblak label since 2010, appearing on the imprint alongside artists such as Afrikan Sciences and Octo Octa.

Last year Bell delved into experimental territory with his debut album Blues For The Libyan, but his Don’t Be Afraid release is described by the label as a return to the African rhythms that have created his most club-focused tracks.

The EP also sees Bell using live instrumentation with electronic elements, with the darker vibe of ‘Aural Afrek’ contrasting with the brighter house sounds of ‘Time For Change’ and the “sun-kissed” title track, which is streaming below.

The Ankh Boogie EP is released on July 1. Don’t Be Afraid will follow the record with an EP from Karen Gwyer later in 2016.

Earlier this year Don’t Be Afraid released its first album, which came from Detroit producer MGUN and found its way into our pick of April’s best house and techno records. 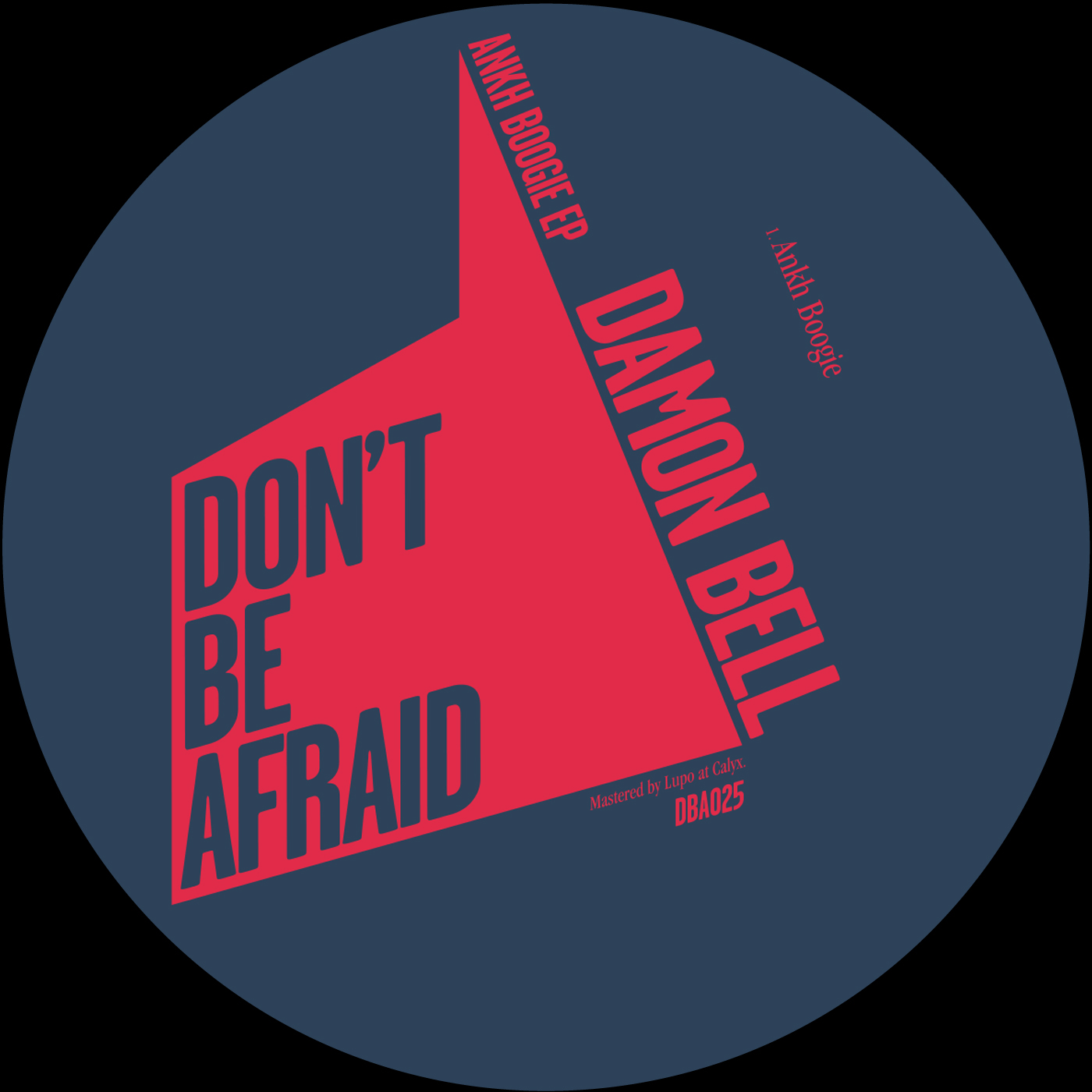 Tracklist:
A1 Ankh Boogie
B1 Aural Afrek
B2 Time For Change