Will Saul’s Aus Music label will celebrate 10 years and 100 releases with a compilation of exclusives from label friends and family.

As well as a track from Saul himself in collaboration with October, the 24-track collection features Pearson Sound (pictured above), Midland, Bwana, Marquis Hawkes, Appleblim and Nick Höppner.

Aus 100 also features new tracks from recent signing Fold alongside label veterans Huxley, Youandewan, Sei A, Cottam and Komon. It also includes a contribution from Sideshow, who provided the label’s first ever release and Bicep & Hammer’s ‘ARACARI’, streaming below via Boiler Room.

Aus was launched in 2006 as a spin-off from Saul’s Simple Records intended as a home for the music of Fink and Lee Jones, but has since grown into the veteran DJ and producer’s main operation.

While the label has been a bedrock for much of the country’s house and techno community, it has also been instrumental in bringing much of the country’s post-dubstep artists into the realm of 4/4, with Pearson Sound and Midland’s 2010 track ‘Your Words Matter’ (streaming below) one of the Hessle Audio co-founder’s first steps into house music.

The two-CD compilation will be released on July 8, and can also be pre-ordered digitally here. Check the artwork and tracklist below. 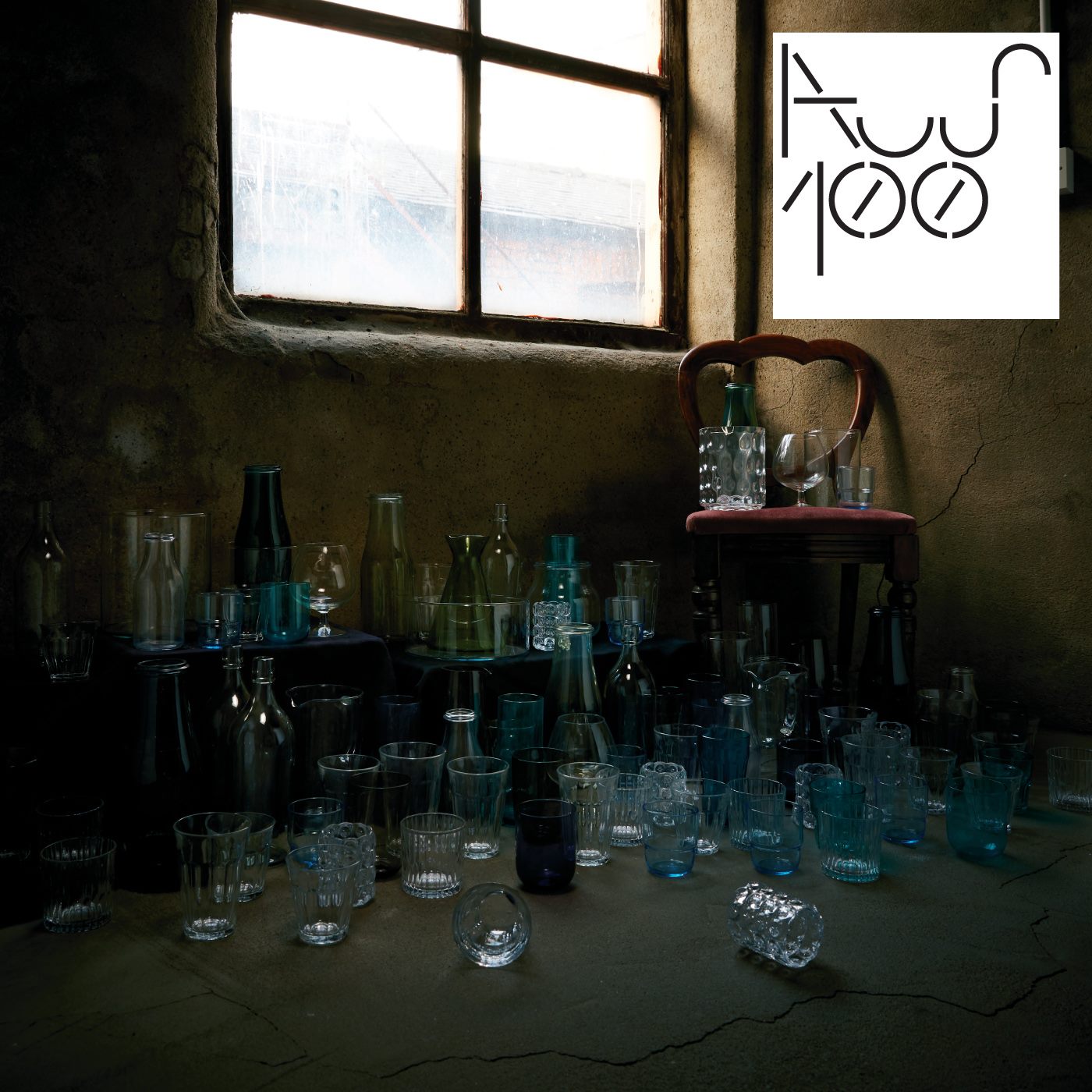