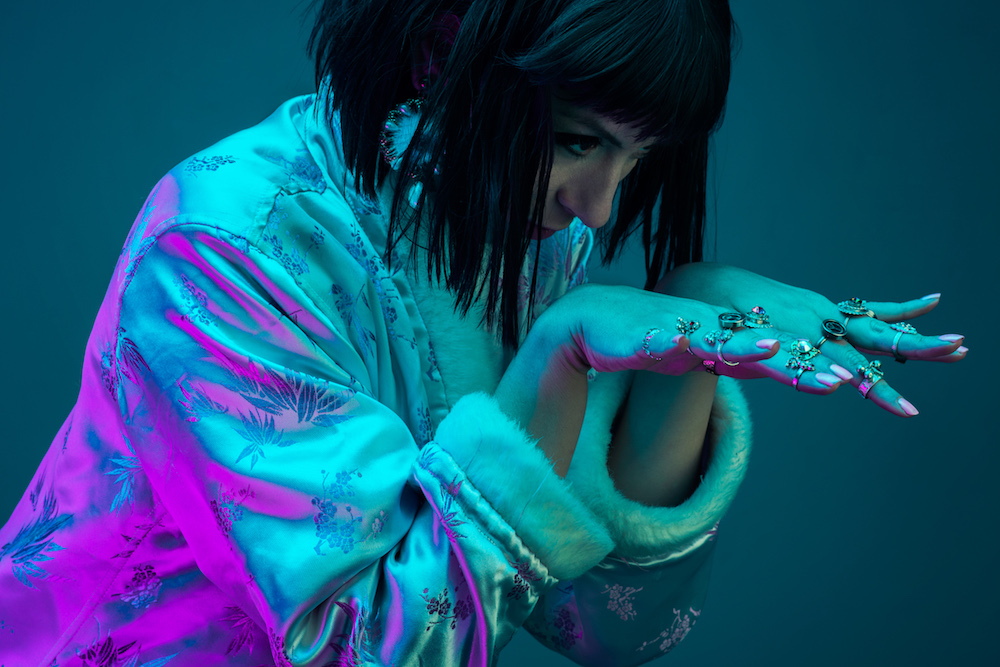 GNUČČI has been keeping me in anthems for half a decade, from guesting on Schlachthofbronx’s 2011 bodega ode ‘Coolie Fruit’ to this year’s ‘Ultimate Syndrome’ featuring Berlin-based singer and producer Tami T. ‘Syndrome’ is relatable for anyone who has struggled with pleasing others to the point of meltdown.

GNUČČI previously described the track as being about “a self-made Balkan babe with extreme good girl syndrome, always tryna do the most, be the caps lock HOST, which causes sleep deprivation and a people-pleasing psychosis.” The original is perfectly crafted to meditate off these feelings. Here, it’s been kicked up by master-turntablist DJ Shiftee, to give its bass-driven pop an extra edge.

“I love GNUČČI’s energy and musical style, so I was thrilled to work on this remix for her,” Shiftee says of his flip. “The original is sweet and nostalgic, so my goal was to make everything more aggressive and driving. I also switched the tempo up and focused on my favorite lines of the song, incorporating lives scratches of GNUČČI’s vocals.” 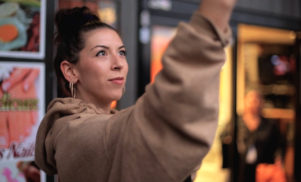 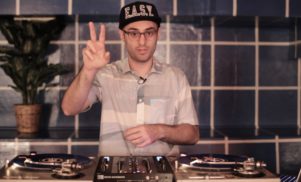 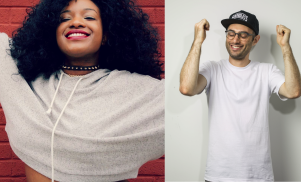