Coil’s final album The Ape Of Naples get vinyl reissue 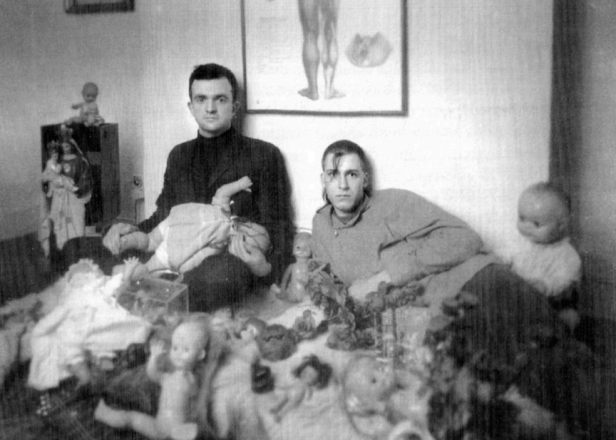 The New Backwards will also be rereleased.

Though Coil officially ended in 2004 following the death of lead singer Jhonn Balance, the band released one final album a year later. Culled from Balance’s final recordings and material made previously in Trent Reznor’s studio, The Ape Of Naples became one of the most beloved releases in the industrial pioneers’ discography. Now it’s returning to vinyl.

Important Records have unveiled a new pressing of the album alongside The New Backwards, a 2008 sessions collection originally included in The Ape Of Naples’ boxset release. Both albums are pressed on both red and black vinyl from the original plates approved by Coil’s other core member (and Throbbing Gristle founder) Peter “Sleazy” Christopherson, who died in 2010.

Both albums are expected in July and can be pre-ordered here. Revisit The Ape Of Naples’ haunting opener ‘Fire Of The Mind’ below. 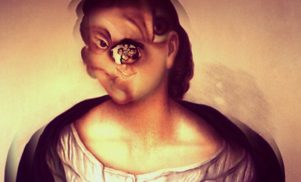 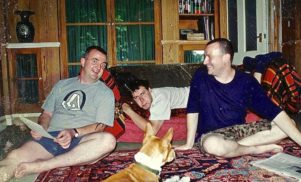 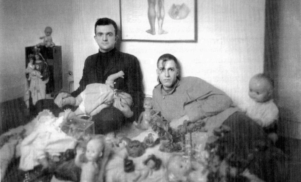 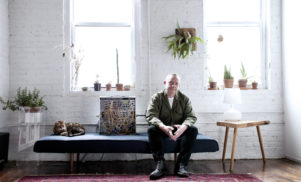 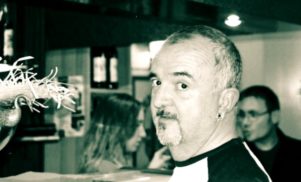 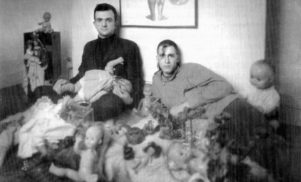