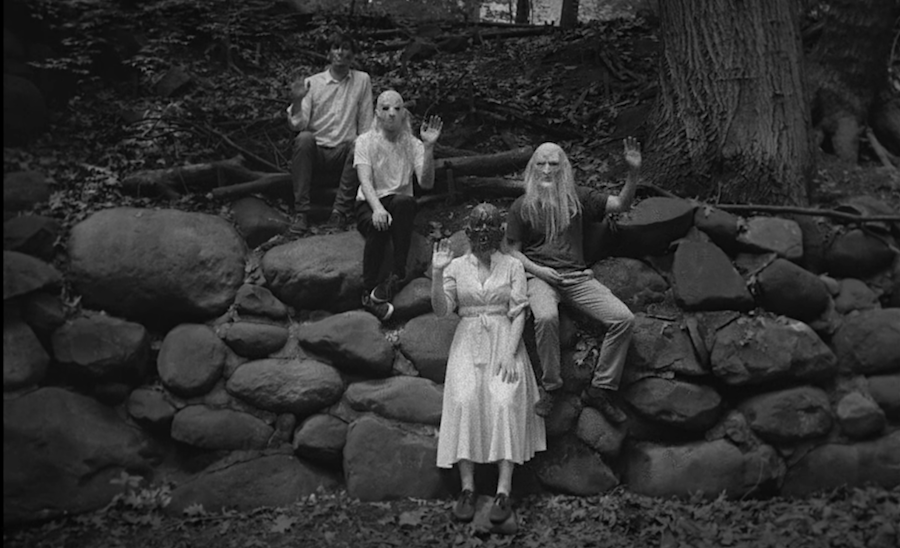 The band make a new start with one of their finest songs yet.

Calgary experimental rockers Preoccupations have reconvened after dropping the band name Viet Cong with a new album due this September.

Today they’ve shared the first single and opener off Preoccupations, ‘Anxiety’, a song which tidily reminds you that regardless of what they’re called, the quartet’s layered, dense post-punk is some of the best around.

After riding a queasy drone for the first minute, the band kick off on a doomed, industrial chug while former-Women singer Matt Flegel obsesses about ‘second guessing just about everything’ and nightmares ‘cryptic and incomprehensible’. The tension is relieved with a shivering synth-melody, but that doesn’t keep the band from layering in plenty of textural wreckage alongside it.

Watch the eerie video directed by Yoonha Park below and look for Preoccupations September 16 via Jagjaguwar.