The Portland producer and the Houston rapper make good on a three-year-old promise.

Not long after dropping trio of releases, Vektroid has announced her latest project: a collaborative album with Houston rapper Siddiq.

In the works since 2013, Midnight Run will finally be out August 1. If you know Vektroid best for writing the vaporwave Rosetta Stone as Macintosh Plus, you’re in for an overdue surprise — she’s one hell of a hip-hop producer.

On the new single, Siddiq covers Dom Kennedy’s ‘On My Hometown’ over Vek’s G-funk bounce which marks a distinct shift from the glassy atmospherics of their previous single ‘Yukko’.

Listen to both below and look for more from Vektroid through her Bandcamp. 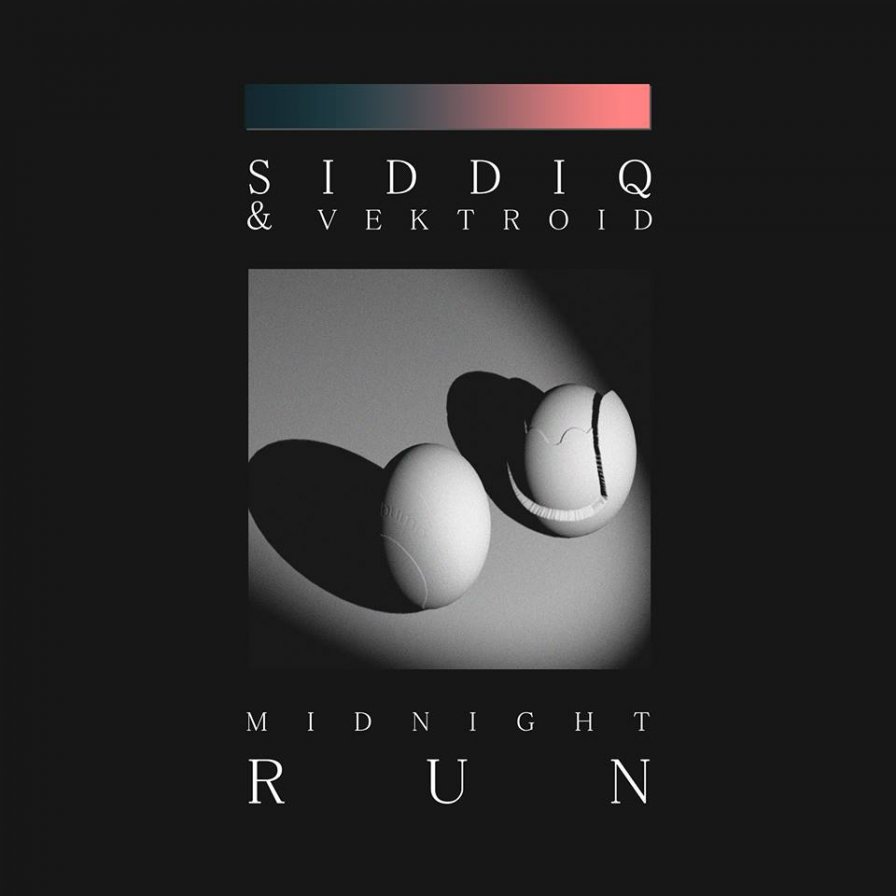