You can now buy recreations of Brion Gysin’s influential dreamachine

Brion Gysin remains an enormous influence on the world of music. His cut-up writing technique became a defining trait of authors like William S Burroughs and influenced everyone from David Bowie to Throbbing Gristle’s Genesis P-Orridge to Radiohead on Kid A. Perhaps his most mysterious invention was the dreamachine — a strange pillar that used light and small, rotating windows to simulate the sensations experienced in the early stages of sleep. Now you can buy one of your one.

Soleilmoon Recordings have released recreations of Gysin’s contraption that replicate the specific patterns of the original pillars and can fit easily onto a turntable to achieve the proper rotation speed. The device comes already built meaning once its spinning all you need to do is close your eyes and lean in.

“As [the pillar] rotates, slots cut in the side allow flashes of light to hit the user’s eyelids 8 or 13 times per second, matching the rate of Alpha waves produced by the brain during meditation or the early stages of sleep,” the label explains with the machine’s release.

Included with the release is a book containing essays about the device and an unpublished interview with Gysin. Also included is a DVD containing documentaries, archival footage and a trio of audiovisual pieces.

Take a look at some photos of it below and pre-order it via Boomkat. Revisit our interview with Genesis P-Orridge to learn more about their experience with Gysin’s work. 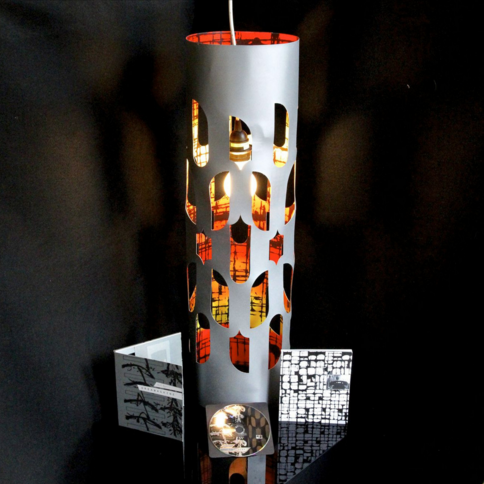 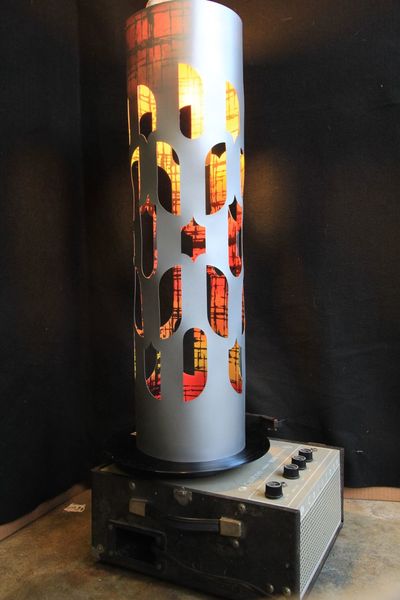 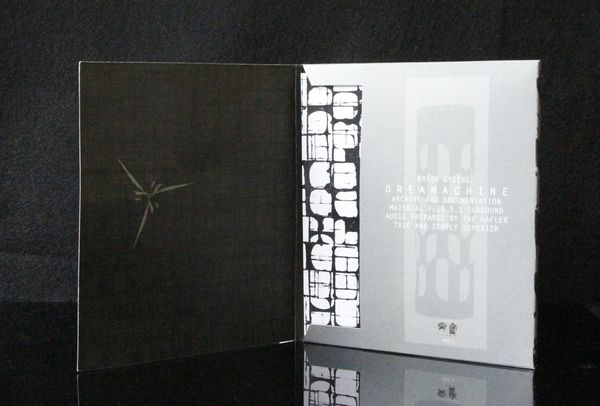