US festival Afropunk is coming to the UK for the first time on September 24, with a one-day event featuring a headline performance from M.I.A.

The festival will also feature a collaborative project between Akala, Dreadzone and Don Letts called WORD SOUND POWER, as well as a space featuring exhibitions, food, pop-ups, art and stalls.

Afropunk launched in Brooklyn in 2005, and came out of Matthew Morgan and James Spooner’s documentary of the same name highlighting black punks in America. Since then it’s become a wide-ranging celebration of multiculturalism and diversity for all races and genders with an additional event in Paris.

Tickets for Afropunk London go on sale on June 17 from the Afropunk website.

For a taste of what to expect, check out FACT’s photos from last year’s Afropunk event in Brooklyn, featuring Grace Jones, Lauryn Hill and Death Grips. 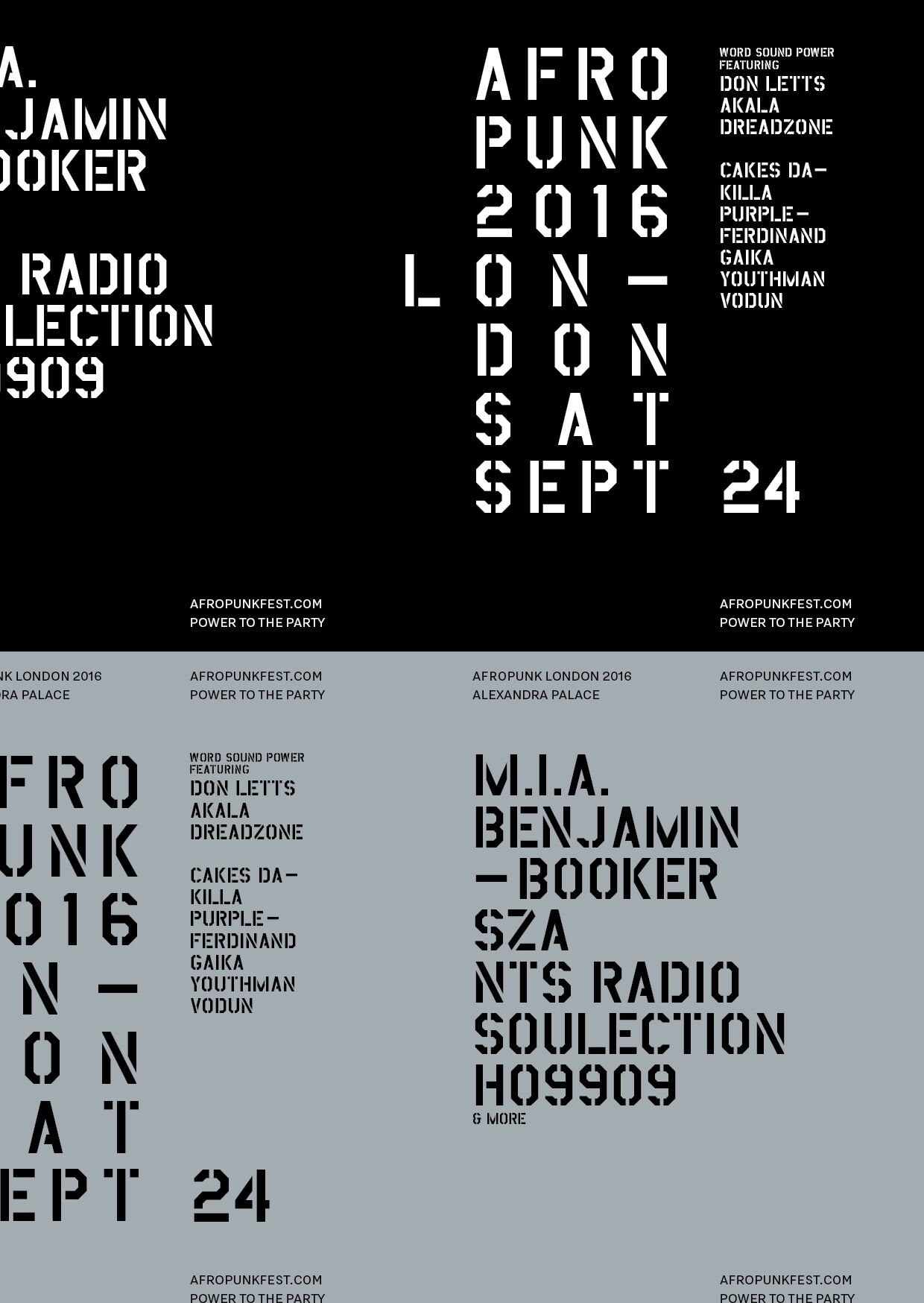