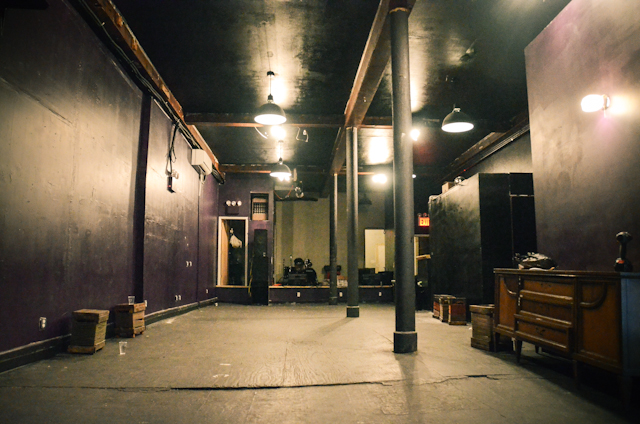 Could potentially reopen in August.

During last weekend’s Northside Festival – NYC’s answer to SXSW – Brooklyn space Palisades was shut down by the New York Police Department. According to a post on Instagram, a MikeQ and Julianna Huxtable gig was shut down – but not before a “fun fun fun” set by FACT fave Celestial Trax.

On June 11, a tweet from the venue account confirmed a police shut down and announced they would be closed for a few days but have now confirmed they will be shuttered for at least six weeks.

Head booker Arial Bitran told Resident Advisor: “”We’re currently moving all gigs but could reopen in August… We can’t advise specifically why we were shut down, [but] we are very grateful for the outreach from the community.”

NYC promoter Ric Leichtung of AdHoc Presents says of the news: “All I can really say is that Palisades’ closing is a major blow to the New York scene. It’s incredibly disheartening.”

Closed for a few days 🚨🚔

Missed out on @julianahuxtable and @theonlymikeq due to cop shutdown 😢 but #celestialtrax ft. #roosevelt was fun fun fun while it lasted.