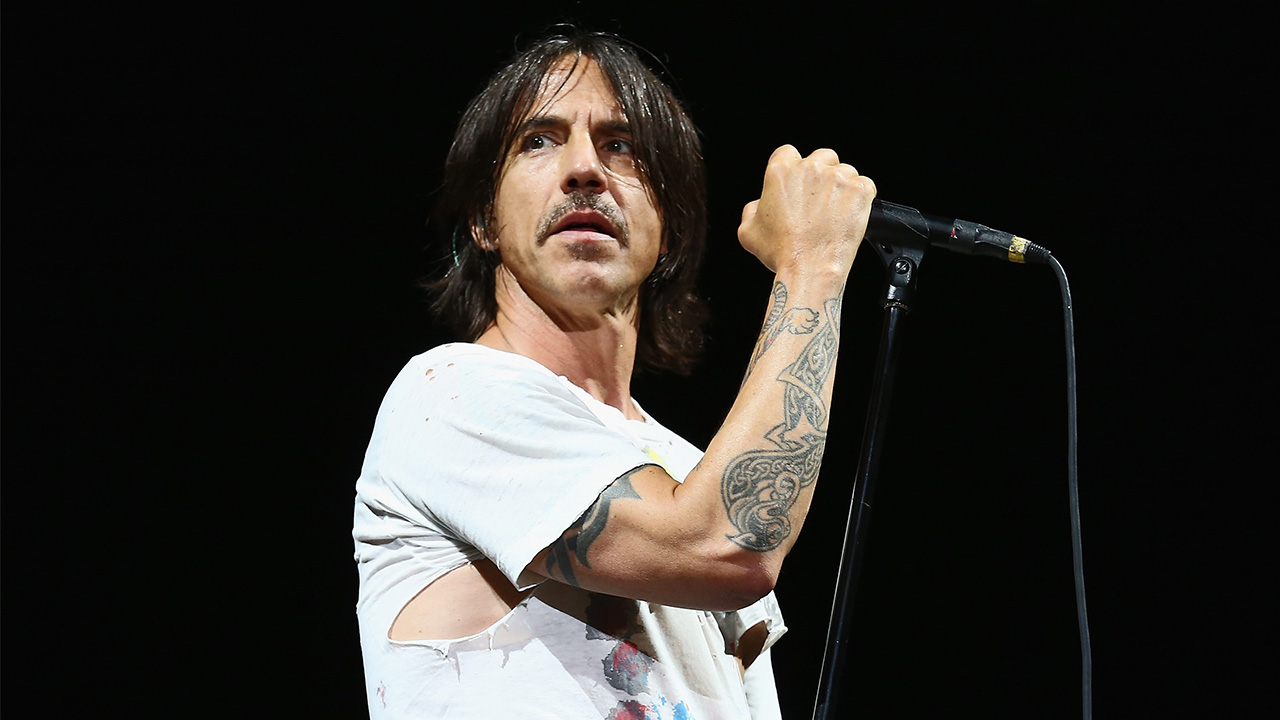 “I thought ‘I’m gonna try and do a little baby CPR real quick'”.

As Consequence Of Sound points out, Kiedis was recently interviewed by Chris Moyles on Radio X where he told the story which began following the wrap of the shoot when they went around the corner to get food.

“A woman came out of her house, holding a child saying ‘My baby, my baby, my baby can’t breathe!’. We all ran across the street, the woman thrust the baby into my arms, the baby was not breathing and I thought ‘I’m gonna try and do a little baby CPR real quick, see if I can get some air in this kid,'” Kiedis recalled.

Kiedis said he was unable to get the baby’s mouth open and resorted to rubbing its stomach which helped her breath again before the ambulances showed up.

“Bubbles came out of the mouth, the eyes rolled back into place, the ambulance showed up and I handed the baby over, who was now breathing and fine … the little baby looked at me the entire time until the ambulance came, little baby Nina” he said.

Listen to the whole story in the interview below. Red Hot Chili Peppers meanwhile have finished their latest album where they worked with Nigel Godrich fresh off Radiohead’s A Moon Shaped Pool. 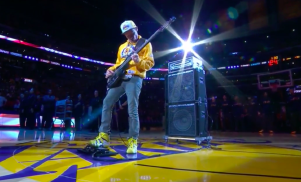 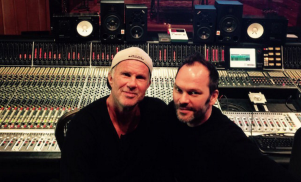 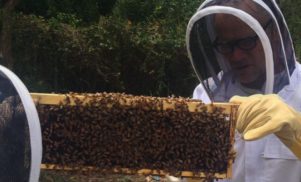 Flea is a beekeeper now 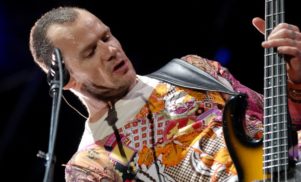