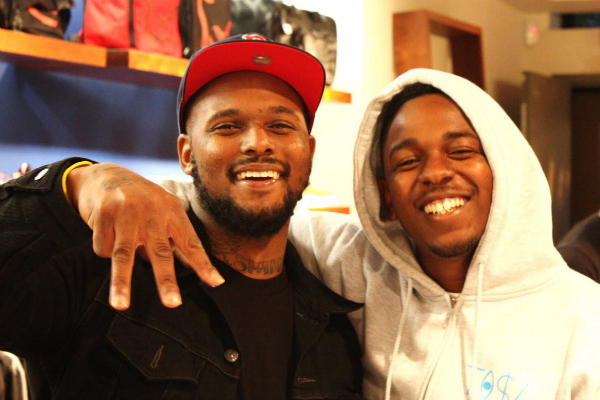 The real artwork is a complete 180 from the jokes that preceded it.

Schoolboy Q revealed the details behind his upcoming album Blank Face this week, but most of us were distracted by the baffling album artwork featuring the “Crying Jordan” meme. Now after doubling down with a Donald Trump album cover, the rapper revealed to TMZ that is was all a joke.

“The fact that people actually think that I would use that as my album covers is funny,” he said in the video interview. Though he intended to share a series of photos (“I have a concept behind it”), he decided to run with it and troll people after it was misconstrued as official album art.

“People are so quick to jump on things,” he said. Now Q has revealed the true artwork for Blank Face which looks nothing like the black and white portraits the previous covers may have hinted at.

Blank Face is out July 8 via TDE. Take a look at cover and watch the interview below. 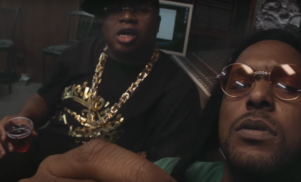 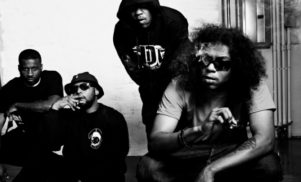 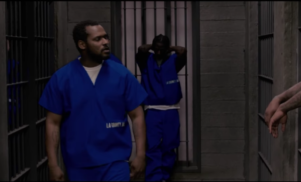 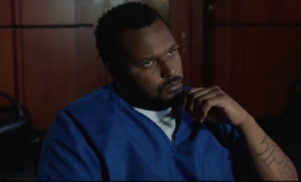