Morrissey unhappy with Buzzcocks for licensing ‘What Do I Get?’ to McDonald’s 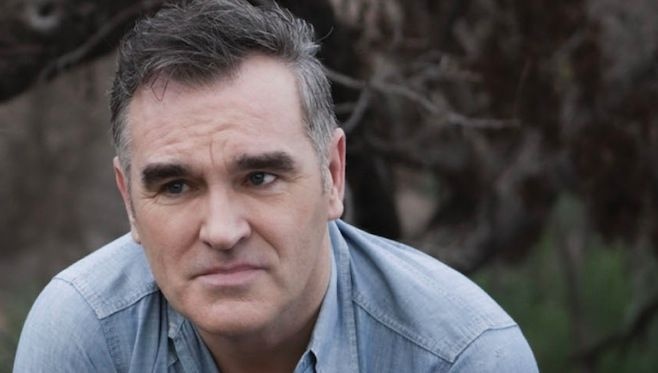 Morrissey takes Buzzcocks to task for allowing their song ‘What Do I Get?’ in a new ad for McDonald’s in the UK.

Writing on the Smiths fan site True to You, Moz said: “Please, somebody, tell me it’s just a bad dream … Pete Shelley has allowed McDonald’s to use Buzzcocks’ ‘What do I get?’ to TV advertise McDonald’s new Big Flavour (the flavour being sawdust) Chicken Wraps?! In the words of another Buzzcocks song: oh shit…”

Surprise! Morrissey, a well-known animal activist, is upset that punk music was used in a fast food commercial. I don’t know, maybe Pete Shelley enjoys a sawdust wrap on occasion. Where was Moz when Gang of Four’s Marxism anthem ‘Natural’s Not In It’ was used in an Xbox commercial, tho?