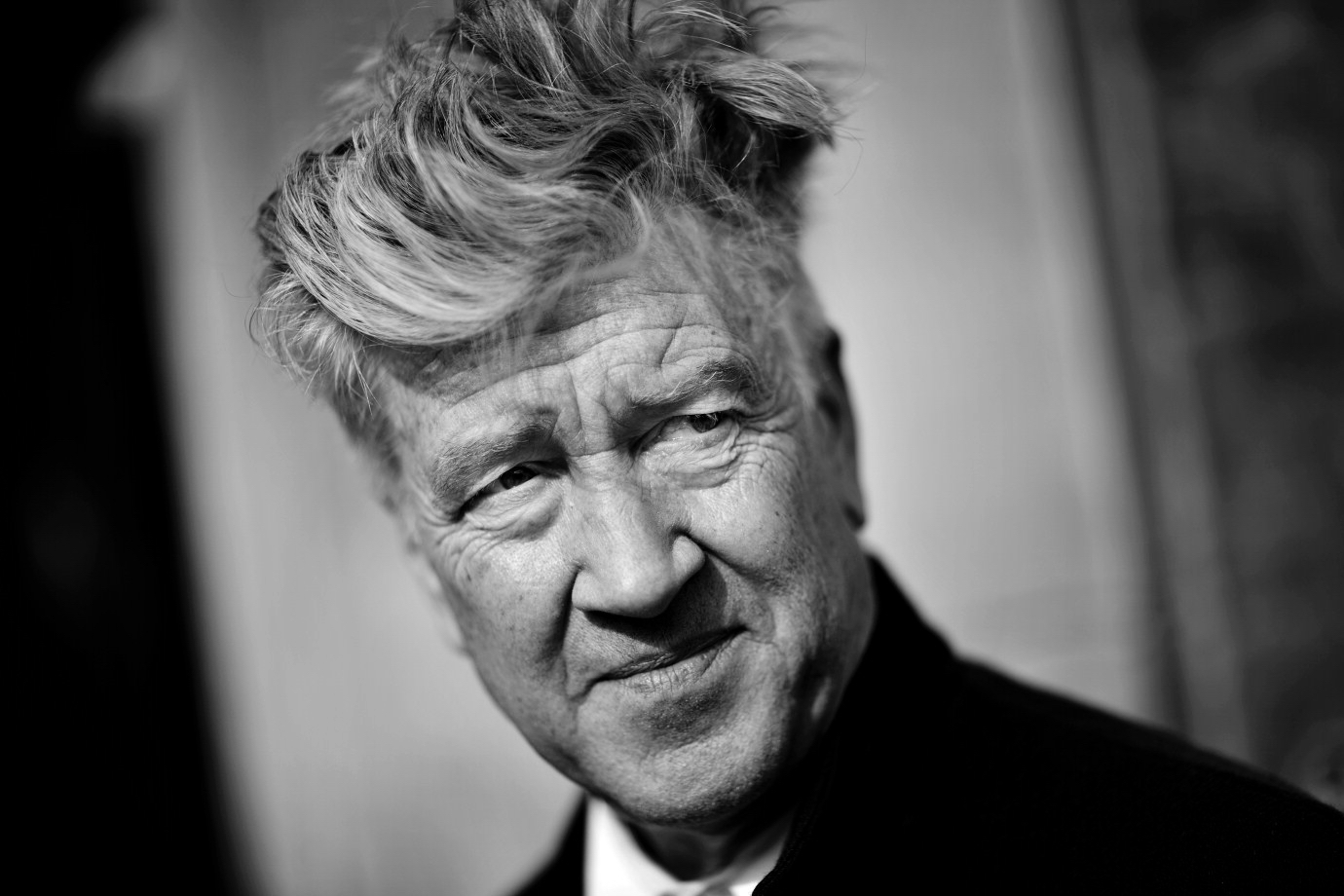 Of all the people we’d love to see put together a festival lineup, David Lynch has to be up there in the top five. While he’s primarily known as the director of cult television series Twin Peaks and films such as Blue Velvet and Mulholland Drive, he’s long been involved with music, releasing a handful of records just in the last few years alone.

Now Lynch has announced plans to start his own music festival, the appropriately named Festival of Disruption. It’s set for October 8-9 at Los Angeles’ Ace Hotel, and will feature music, dance, panels, exhibits, film and virtual reality, according to the website.

Robert Plant, St. Vincent, Jon Hopkins, Kaitlyn Aurelia Smith and Questlove are already confirmed to perform, but the most exciting set (for us at least) is a special performance entitled The Music of Twin Peaks. Angelo Badalamenti will lead proceedings, accompanied by both Xiu Xiu and Sky Ferreira, who you might remember is set to appear in Showtime’s new season of Twin Peaks next year.

Tickets can be snagged from the Festival of Disruption website at 10:00am PST, and all proceeds will go to the David Lynch Foundation.

Read next: A beginner’s guide to Angelo Badalamenti.