The master of machine music is back for another round of healing through harmony and rhythm.

Prolific Chicago producer Jamal Moss will release his next album as Hieroglyphic Being on Ninja Tune’s Technicolour label in August.

The Disco’s Of Imhotep [sic] is the latest in a long line of records of what the producer calls “synth expressionism” and “rhythmic cubism” combining elements of techno, acid house and free jazz. As the producer explains in a press release, the album continues his quest to channel electronic music as a healing force:

“The Disco’s Of Imhotep is about creating Frequencies and Vibrations for the Listener that are conducive for him or her to Heal The Mind and Body and Enrich the Soul by creating Hemi-Synced Harmonies and music that contains embedded Binaural Beats,” the producer explains in a press release.

“Primal Afflictions and Entertainment purposes, but it’s much more… It’s Sound Healing, but the ancestors would call it Frequency Medicine. Medicine is Healing and this project is dedicated to one of Earth’s first Healers: High Priest Imhotep.

“The One who comes in Peace, is with Peace.”

The album is the second to be released on Technicolour, which released the debut album from the enigmatic Levantis last year.

Read FACT’s interview with Hieroglyphic Being from last year in which he discusses his epic We Are Not The First, which saw him collaborate with Sun Ra Arkestra leader Marshall Allen, Shelley Hirsch, former Liturgy drummer Greg Fox and Ben Vida. 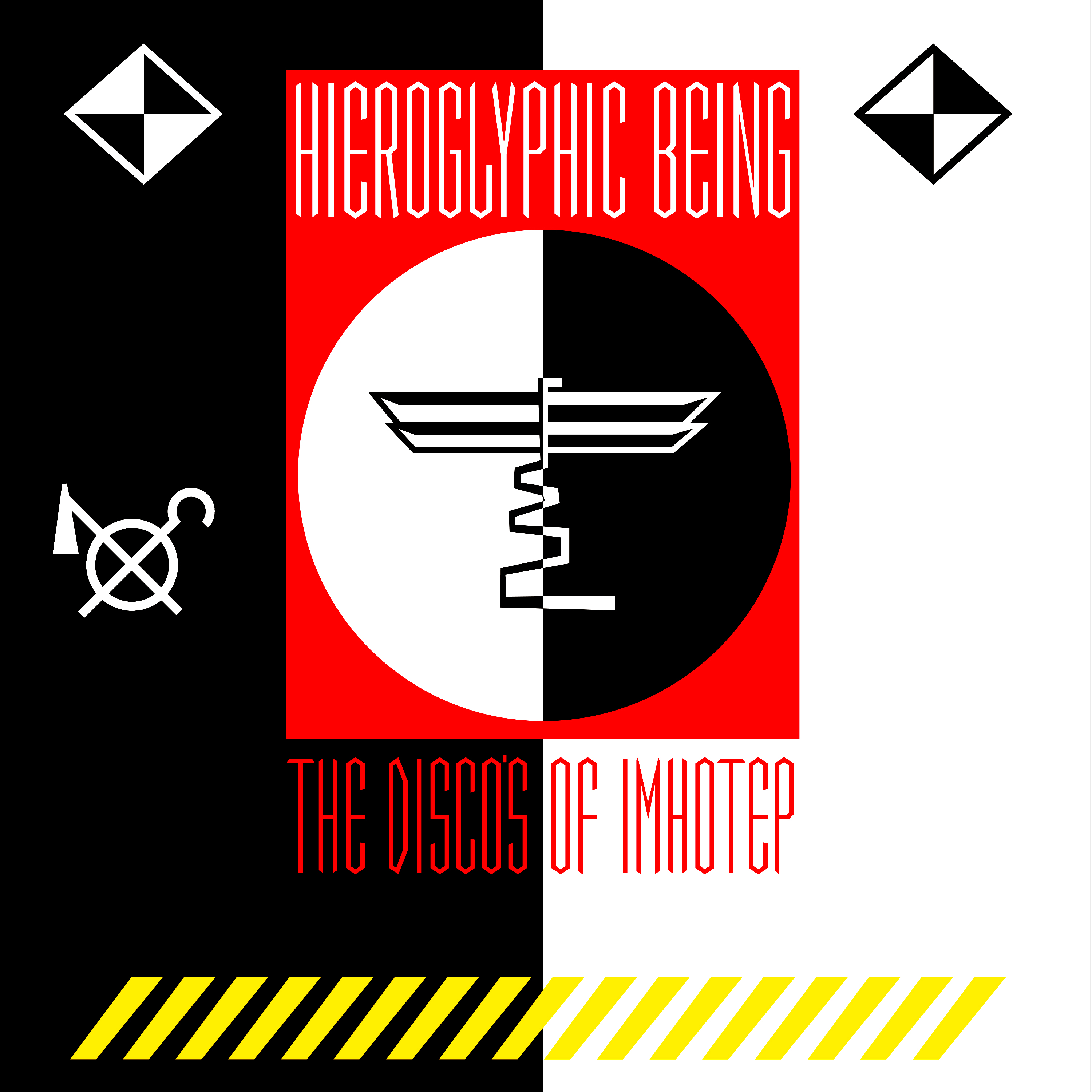