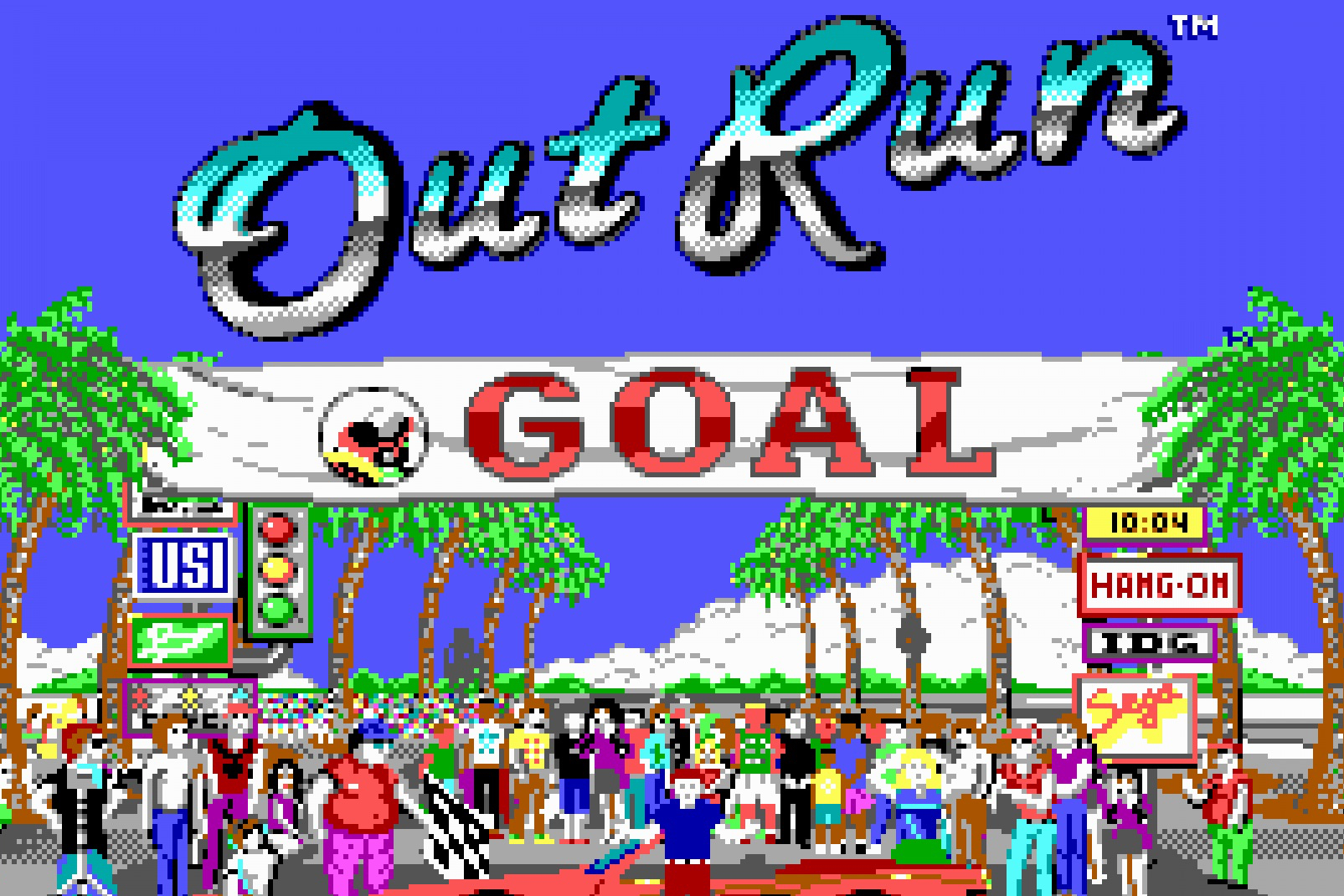 Another 1980s arcade classic makes its way to vinyl.

Originally released in 1986, OutRun was a racing game with a difference – it was actually advanced enough that it felt almost like racing, rather than an uphill battle with graphical limitations and technical problems. Its most memorable aspect was its ingenious soundtrack, however, which was composed by SEGA Sound Team member Hiroshi “Hiro” Kawaguchi, who also contributed to Hang-On, After Burner, and Virtua Fighter 3 among others.

Fusing a number of different styles, Hiro’s soundtrack captured the mood and the era perfectly – just listening to ‘Passing Breeze’ takes me right back to the mid-80s, popping 20p pieces into the machine and hearing that bassline over and over again (I wasn’t very good).

To celebrate OutRun‘s 30th anniversary, Data Discs is releasing a very special vinyl edition including the entirety of Hiro’s original soundtrack, sourced directly from the 1986 arcade machine. There are also three bonus tracks taken from the 1991 Mega Drive version and the (highly recommended) 2014 Nintendo 3DS version of the game, and all the music has been remastered. 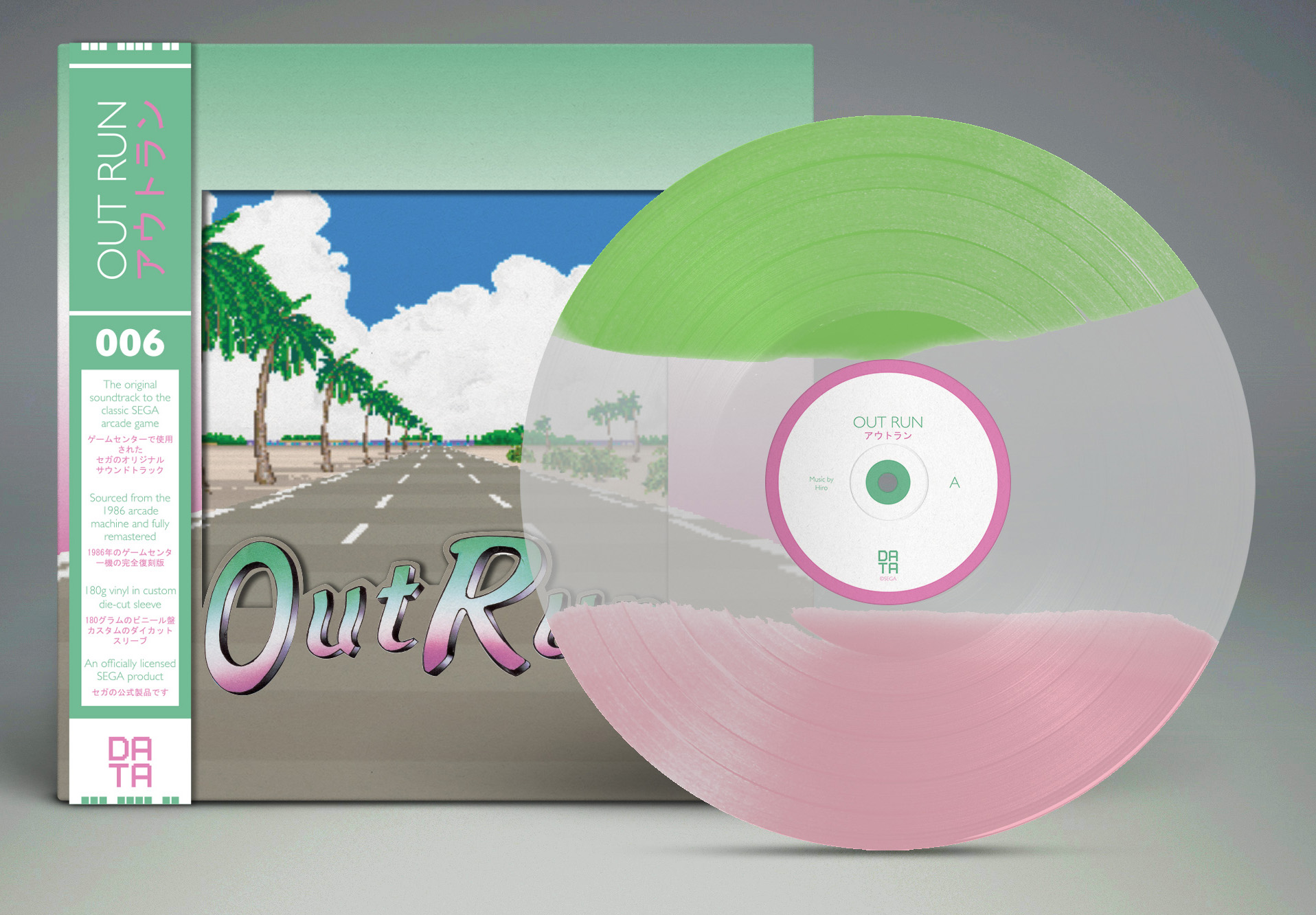 For real early birds, there’s an extra special edition of only 50 copies signed by Hiro himself, which will be randomly assigned to customers who pre-order the limited edition (pink, green and clear) within the first 12 hours of sale.

OutRun will be available to pre-order from Saturday June 25 at 7pm (UK) from the Data Discs website and is expected to ship in July. You can hear two of the tracks below.

A1. Magical Sound Shower
A2. Passing Breeze
A3. Splash Wave
A4. Last Wave
B1. Step on Beat
B2. Cruising Line
B3. Camino a Mi Amor

Read next: The 100 best video game soundtracks of all time. 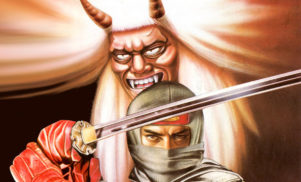 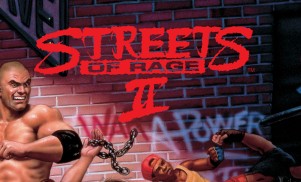