The 7th Plain is the focus of the label’s first release.

Berlin techno label Ostgut Ton has announced the launch of a new sub-label dedicated to “ambient, archive and alternative music.”

A-TON launches in August with an album of archive and unreleased tracks from UK techno veteran Luke Slater under his alias The 7th Plain, which largely operated between 1993 and 1996.

Chronicles I is billed by Ostgut Ton as the first in a series of releases focusing on Slater’s ambient alter-ego, whose sound sits somewhere between the melodic synth excursions of Jean-Michel Jarre and downtempo vibes of Global Communication.

The project released three albums in the mid-90s on General Production Recordings including My Yellow Wise Rug and The 4 Cornered Room. Chronicles 1 – which is released on August 5 – takes a track from each along with six unheard productions, including a remix of Ken Ishii’s ‘Extra’.

The material has been fully remastered for the new release, which will be followed by an album from Slater’s techno-focused Planetary Assault Systems project, due for release on Ostgut Ton on September 30.

Ostgut Ton has also confirmed that A-TON will feature music from other artists across 2016 and 2017, but hasn’t specified any names yet. 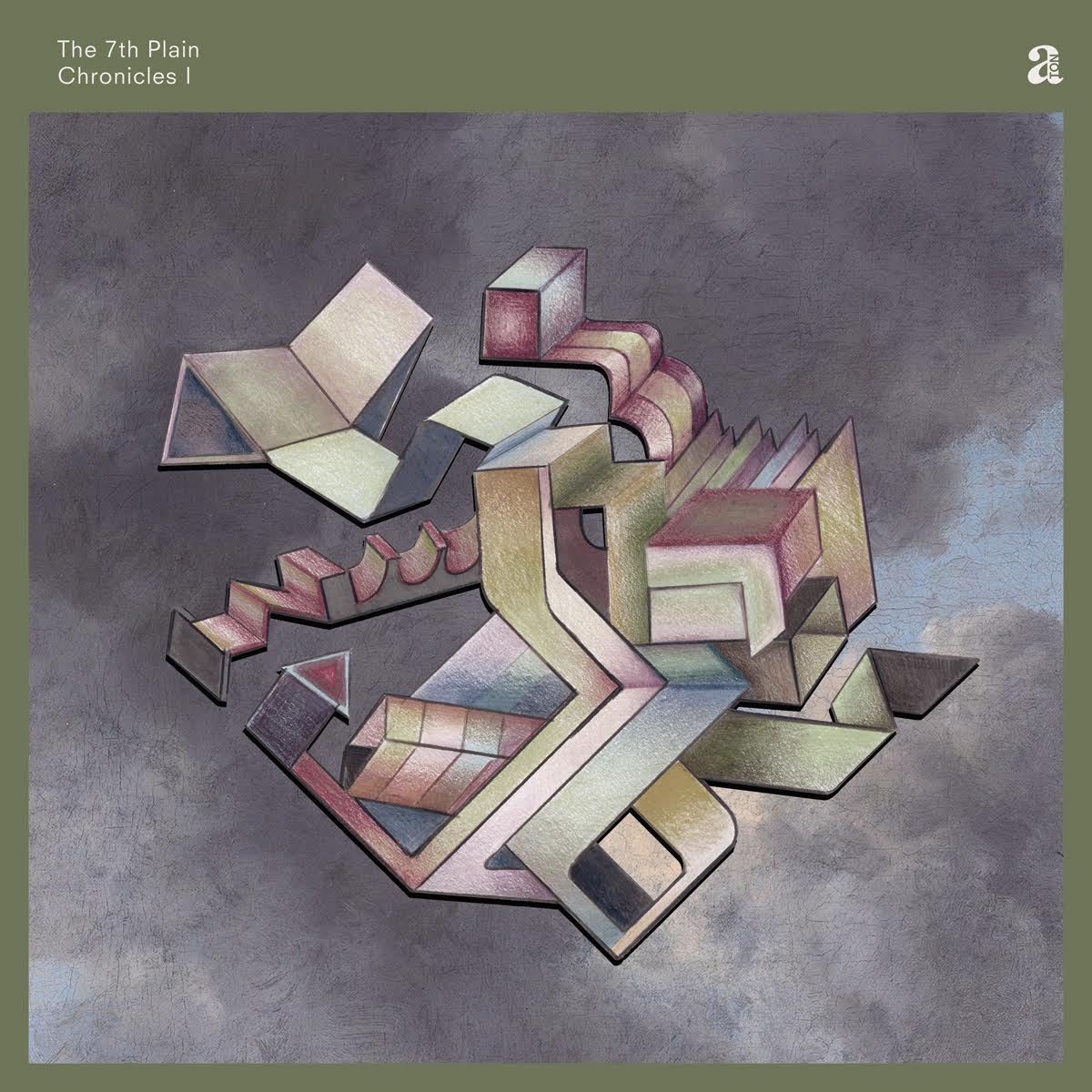