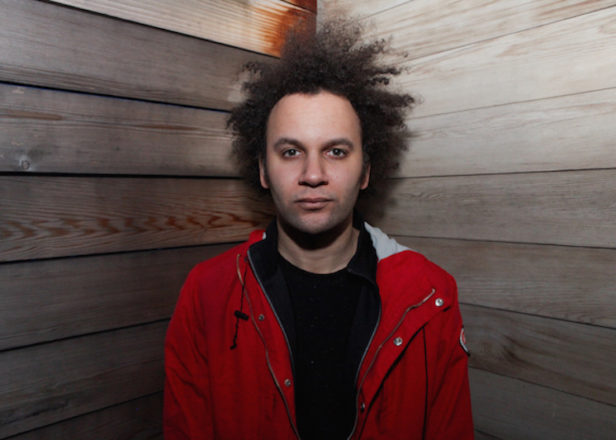 The former Battles member lets fans pay what they want.

Though the release can be downloaded for free (as part of Bandcamp’s “name your price” system), all proceeds will go towards Everytown which is described as “a nonprofit raising awareness about gun violence and advocating for sensible gun safety measures in the wake of the Orlando shooting, Newtown / Sandy Hook, and Aurora – as well as the daily gun deaths that we’ve grown so accustomed to that it’s not even news worthy anymore.”

Oranged Out is Braxton’s first release since dropping HIVE1, his first post-Battles solo album, last year. The EP feels cut from a similar cloth with its symphonic arrangements of gurgling synths and glitched samples.

Listen to Oranged Out below and head to Braxton’s Bandcamp to buy it. 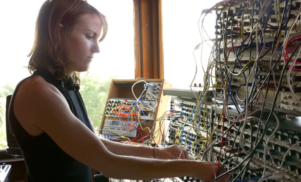 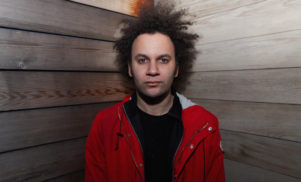 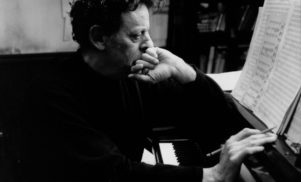