Joy Orbison teams up with Herron on next Hinge Finger 12″ 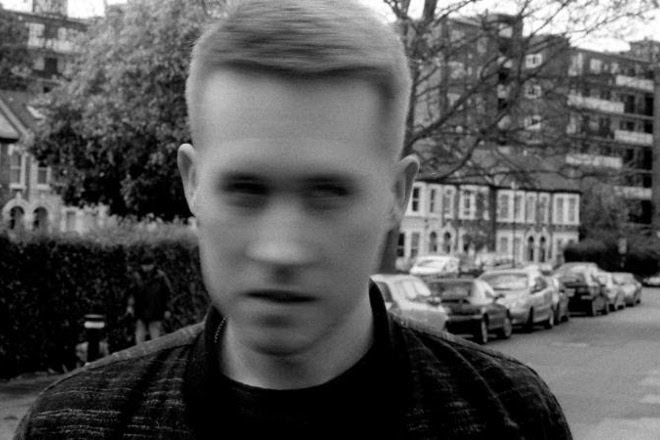 The duo unveil their CO/R collaboration.

Joy Orbison has announced his first new music of 2016, a collaboration with meandyou co-founder and Workshop artist Herron.

Going under the name CO/R, their first record is titled Gudrun, and arrives on Orbison and Will Bankhead’s Hinge Finger label on July 14, according to RA. It’s the first on the label since 2014’s His Name EP from Cologne producer Barnt.

Orbison is well known for a string of hits stretching all the way back to 2009’s seminal post-dubstep track ‘Hyph Mngo’, but Herron has just a single 12″ to his name in last year’s uber-deep The Night Garden on meandyou, as well as a track on a various artists release on Germany’s Workshop stable.

Orbison and Herron know each from their time as residents at Manchester’s regular meandyou parties. The night spun off into a label in 2013 and has released tracks from Kassem Mosse, Juniper, Fabric and Even Tuell across four 12″s and two cassettes.

Hinge Finger has also adopted a quality over quantity approach since launching in 2012. The label kicked off with a record from Madteo and has only put out five records since, but was responsible for Joy Orbison’s iconic ‘Ellipsis’ and Blawan’s ‘Why They Hide Their Bodies Under My Garage’.

Preview Gudrun above and pre-order from The Trilogy Tapes store. 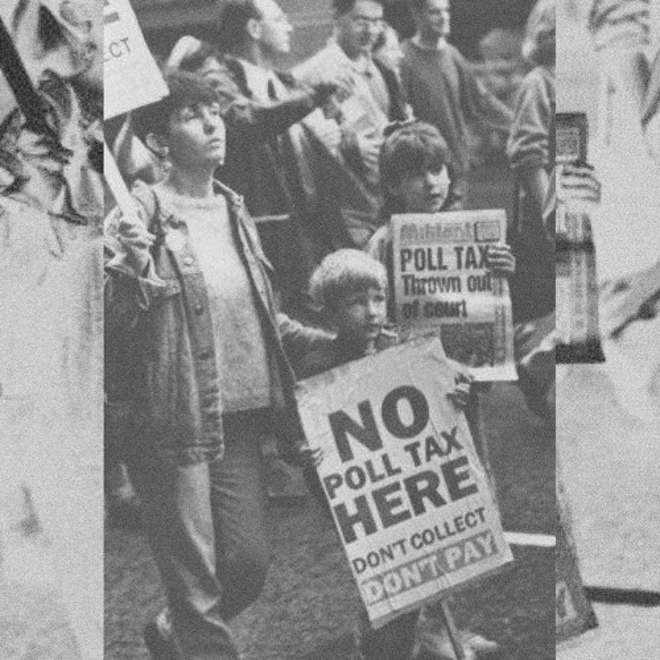 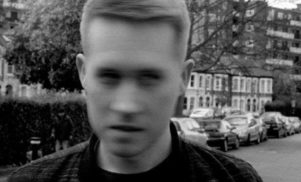 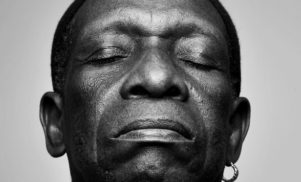 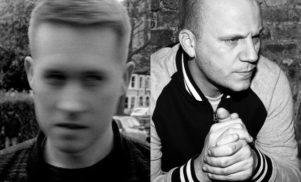 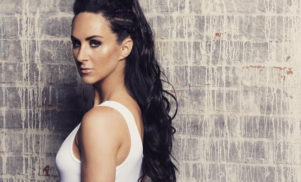