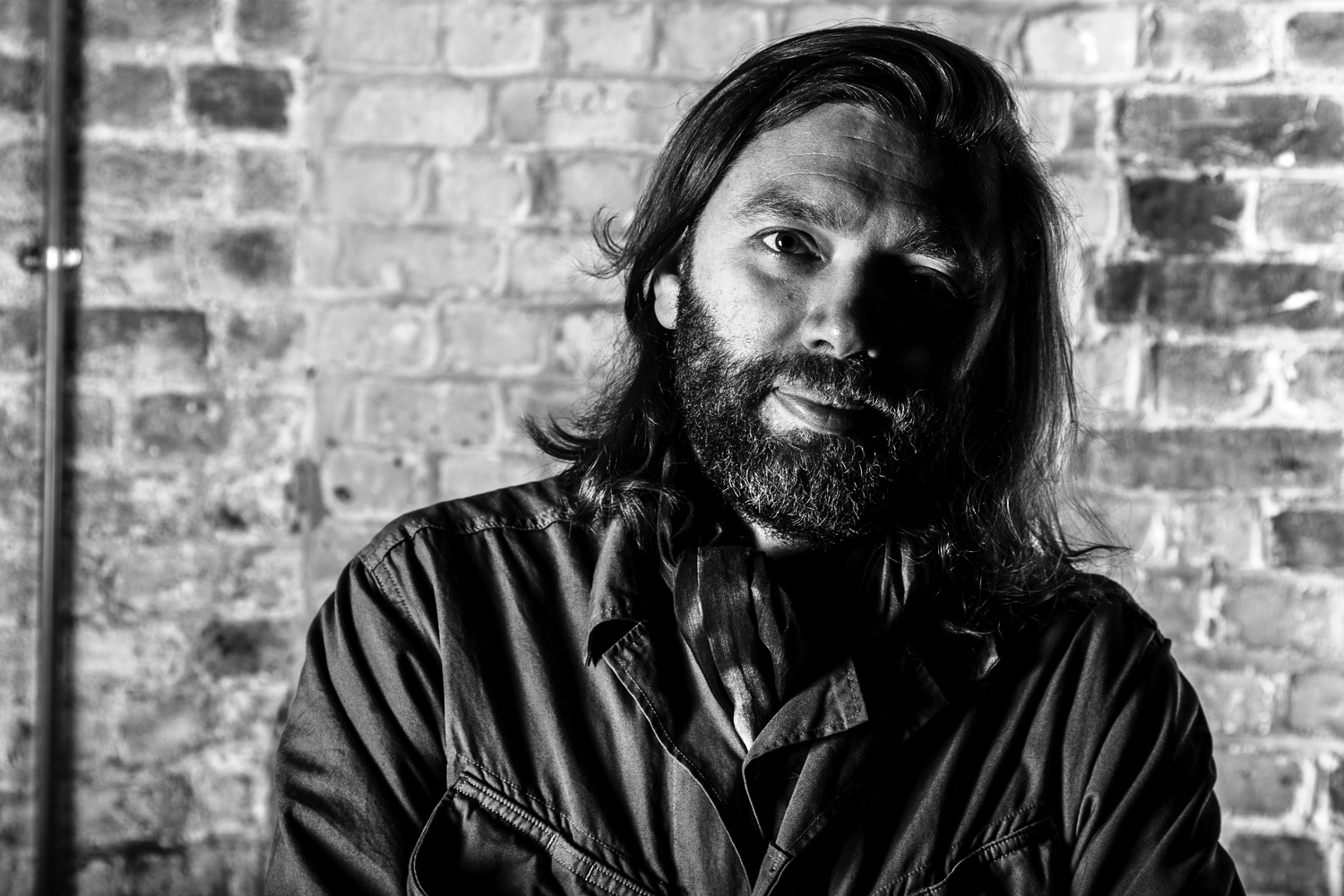 Boddika & Joy Orbison, The Black Madonna and Traumprinz feature on the 16-track mix.

Featuring music from Traumprinz, Boddika & Joy Orbison and Joe Claussell, the 16-track CD is a party-focused selection that combines recent favourites with exclusive tracks from John Talabot and Caribou, whose ‘Sun’ is remixed by Prins Thomas. Remixes from The Black Madonna, Border Community’s Luke Abbott and Glenn Underground are also included on the mix.

“Recording mixes is always very painful for me – especially if I know that someone is going to spend money on it,” Janson says in a press release. My self-confidence as a DJ is at gutter level, and doing one for fabric, as part of a series amongst the best of the best, is quite intimidating.”

“[I] tried to eternise the valleys and the mountains of a 12-hour long epic journey onto one silver disc.”

The Frankfurt DJ has operated the Running Back label since 2002, which has released records from Move D, Tensnake, Mark E, Suzanne Kraft and Theo Parrish over the years.

Having scored a residency at the city’s famed Robert Johnson club in the early ‘00s Jansen has become an in-demand international selector, but recent years have seen him become just as well known for producing music alongside Philip Lauer as Tuff City Kids.

Fabric 89 is released on August 19. The mix will be launched at Fabric in London on July 30, where Jansen will play alongside Radio Slave and Scott Grooves. Full information and tickets  can be found at the Fabric website. 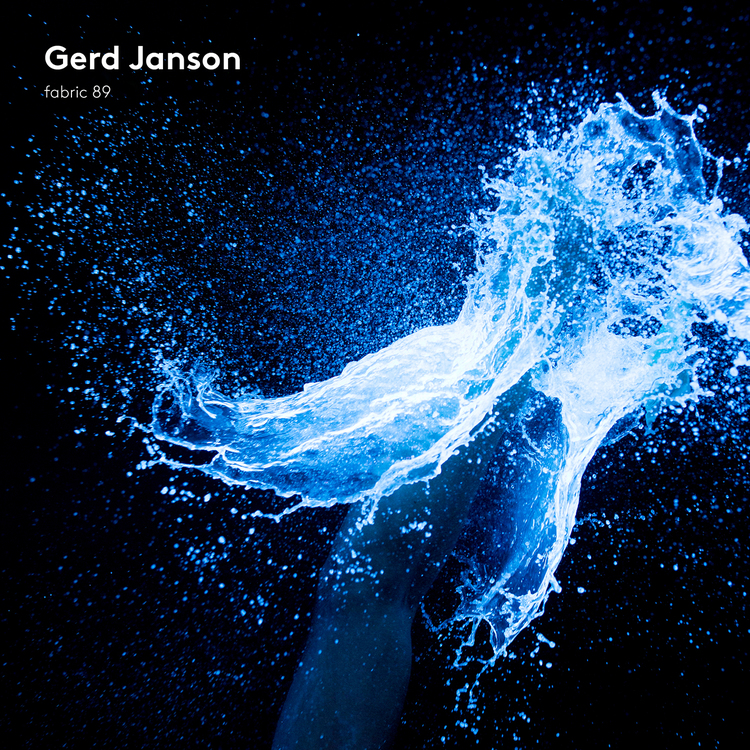