Kevin Martin is back with another 12″ as The Bug on Ninja Tune next month, which sees him collaborate with two grime MCs: Newham Generals’ D Double E and Roll Deep’s Riko Dan.

As Ninja Tune explains in a press release, D Double E team up ‘Box’ was written by Martin specifically for the MC and is a return to a clubbier vibe after his moody 2014 album Angels & Devils.

B-side track ‘Iceman’ sees Martin team up with Riko Dan for the first time on a track that Ninja Tune rather boldly claims is being heralded as “the new ‘Skeng'”. According to the label, Martin has more collaborations on the way.

Julie Adenuga premiered ‘Box’ on her Beats 1 show yesterday (June 30). Listen below ahead of the single’s release on August 5.

As well as releasing new material as The Bug, Martin has been busy making music with his King Midas Sound project. Last year they teamed up with Fennesz on a collaborative album called Edition 1.

Watch a FACT Freestyle with D Double E below. 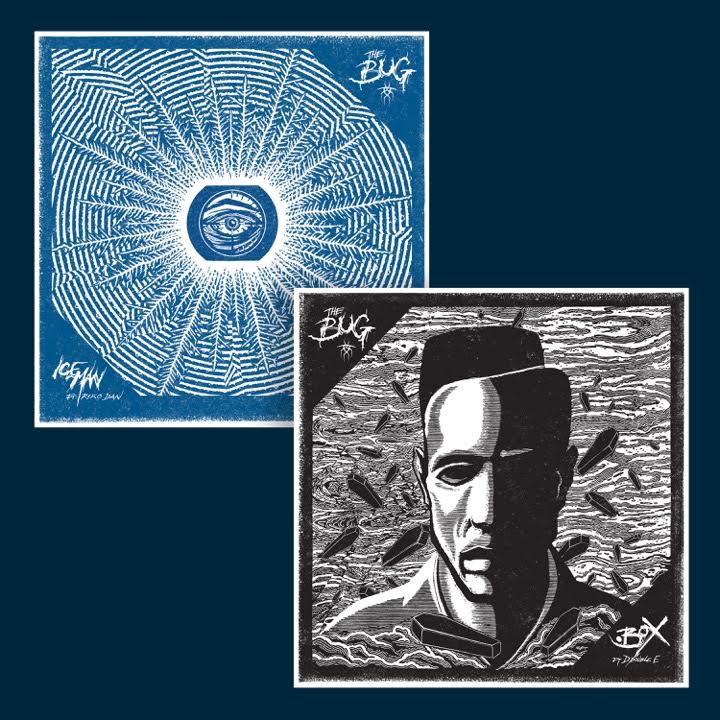