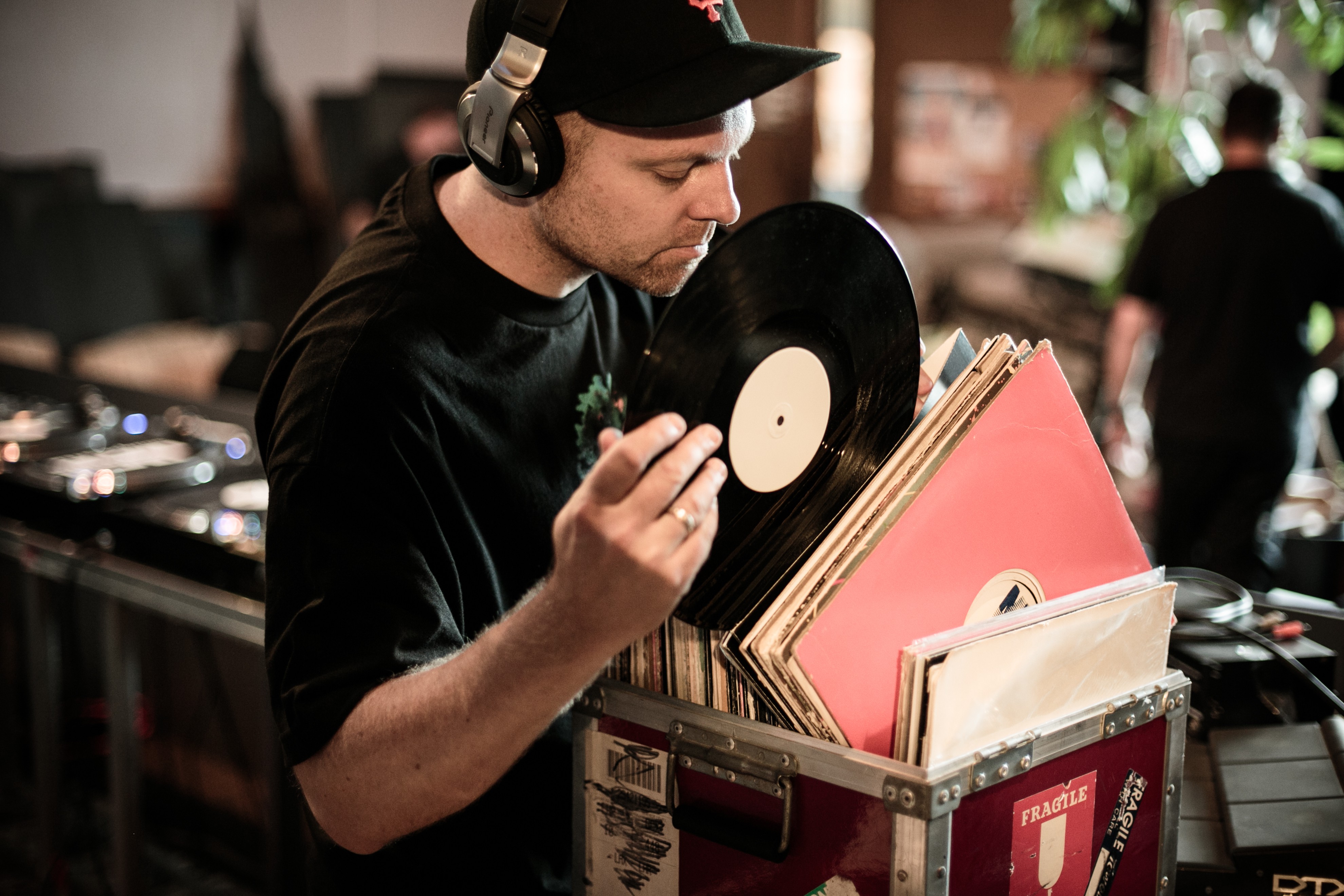 DJ Shadow returns to the BBC with a two-hour journey through his past and present.

In the wake of the release of his latest album, The Mountain Will Fall, DJ Shadow returned to the BBC Essential Mix last night, following his debut on the series in 2003.

The new two-hour mix was recorded in two parts, Shadow revealed on Twitter, with the first hour recorded in April and featuring a selection of the new music that has inspired him in recent years, including “lots of Cali stuff.” The second hour he calls one “for the hip-hop fanatics” with tracks dear to him.

There is no tracklist, though some people are trying to piece one together online, of course.

Last month, DJ Shadow sat down with FACT to discuss his career to date and the inspirations behind The Mountain Will Fall, including his embracing of the beat scene his 1996 debut album, Endtroducing helped bring about.

You can also revisit DJ Shadow’s 2003 Essential mix below, which proved so popular the producer turned it into the Diminishing Returns release in 2009.

Ok, just a few more hours until my new @essentialmix drops on @BBCR1 . Fun fact #1: my first Essential Mix debuted over 13 years ago.

I put so much energy into it that I decided to issue it as a limited 2xCD package called "Diminishing Returns." Stickers & coasters included

The slow, moody singer/songwriter track near the end of the mix is one of the most asked-about records I've ever shared in any context.

In fact a NY Times journalist recently asked if she could do a story about the phenomenon. Hopefully that'll happen soon. I'm ready 2 reveal

Back to the new mix. Fun fact #2: I recorded the first half in April, right after finishing the new album. Had to get it in before tour prep

The 1st hour is an homage to the genius I hear around me on a daily basis. New beats, new ideas. Lots of Cali stuff bc that's where I dwell.

The second hour: a left turn (naturally). Music very dear to my heart that is heretofore unknown. Definitely one for the hip-hop fanatics. 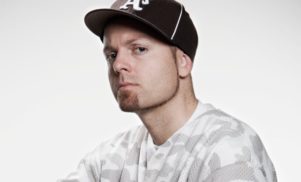