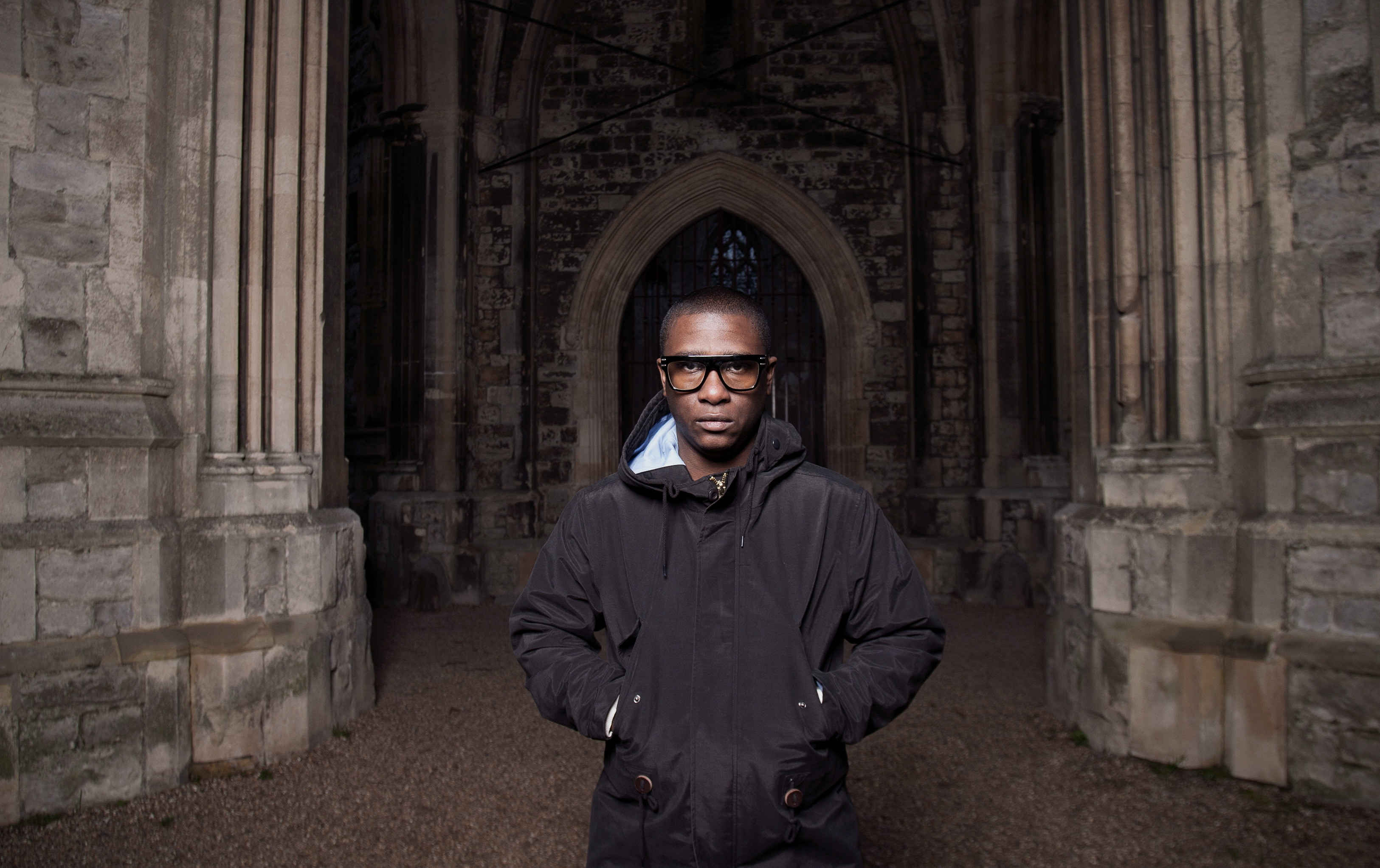 Hyperdub producer jams it out at Maida Vale.

DVA’s contribution to the residency was made available this week on the BBC website, a 9-minute long live performance called ‘NOTU_URONLINEU’ that features Danalogue. According to Hyperdub, the music in the session is taken from DVA’s forthcoming album.

In May, DVA released his latest EP for Hyperdub, Take It All, a follow up to 2015’s Allyallrecords, featuring a collaboration with Simbad and a remix from Sinjin Hawke. In the past year, DVA has also been turning in remixes for a string of artists including Mark Force and Werkha.