Prefuse 73 and Michael Christmas are Fudge, hear ‘In My Shoes’ 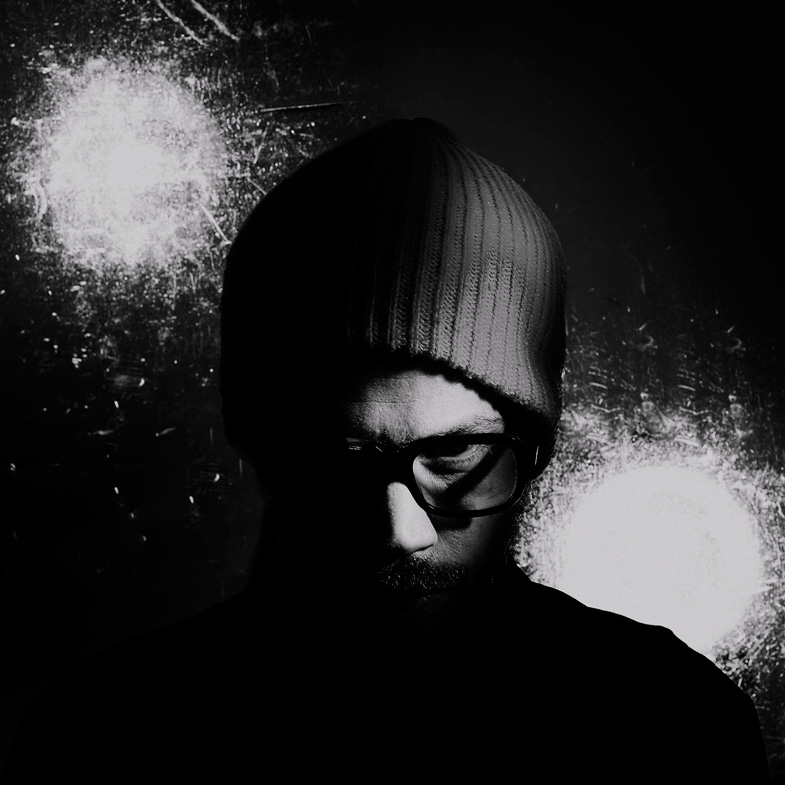 Titled Lady Parts, the album was recorded at Nick Hook’s Greenpoint studio in the second half of 2015 and will be released later this year. ‘In My Shoes’, featuring Alex Mali, is our first taste of it.

The album will be Herren’s first full-length album with a single vocalist, following unsuccessful attempts in the past, including an album with MF Doom. However, he is no stranger to working with rappers, having worked with Mos Def, El-P, Ghostface Killah, and more over the years.

The duo of Prefuse 73 and Christmas was first revealed in our extensive profile of the producer, published last spring, before an official announcement earlier this year.

In 2015, Herren returned with a trilogy of releases as Prefuse 73 on Temporary Residence including a new album, Rivington Nao Rio. This was the first Prefuse 73 release since his departure from Warp Records, where he spent most of the 2000s.

As for Michael Christmas, the 22-year-old has two self-released projects so far including collaborations with Mac Miller, Rome Fortune, and Mr MFN eXquire. In April we caught up with him at SXSW to discuss putting Boston back on the map.