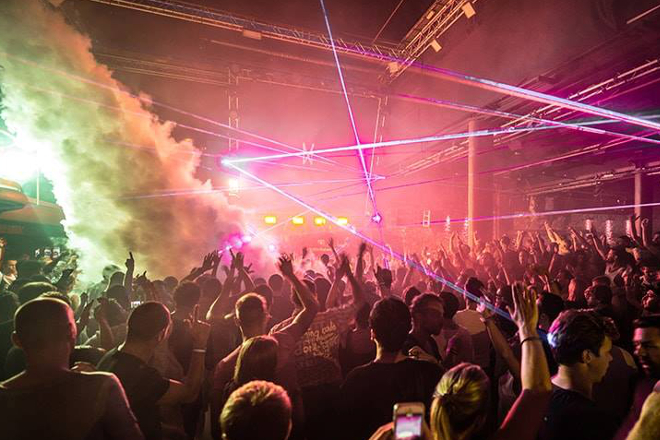 All four men arrested have been named by the police.

As Diario De Ibiza reports, the authorities resumed their search of the club this morning following yesterday’s investigation, which lasted for 17 hours. Last night’s Together party went ahead as planned.

The police have released the names of all four men arrested in yesterday’s raid: as well as Amnesia owner Ferrer, his son and artistic director Marti Ferrer was detained along with general manager David de Felipe and accountant Vicente Pérez de Montis.

Yesterday’s reports suggested the club was targeted in an anti-drugs raid, but Diario De Ibiza today says that the police are investigating “alleged crimes against the Treasury.” Properties belonging to the suspects in Ibiza and Barcelona have also been searched along with bank security boxes and an Ibiza IT company that works with Amnesia.

The Spanish Guardia Civil originally arrived via helicopter to raid the club on July 5 and entered the 5000-capacity venue after 8am. The club has yet to comment on the raid, but tonight’s HYTE party is scheduled to go ahead as planned. [via RA] 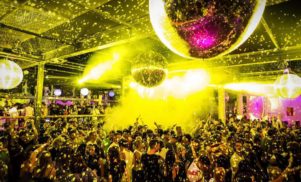 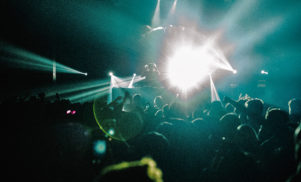