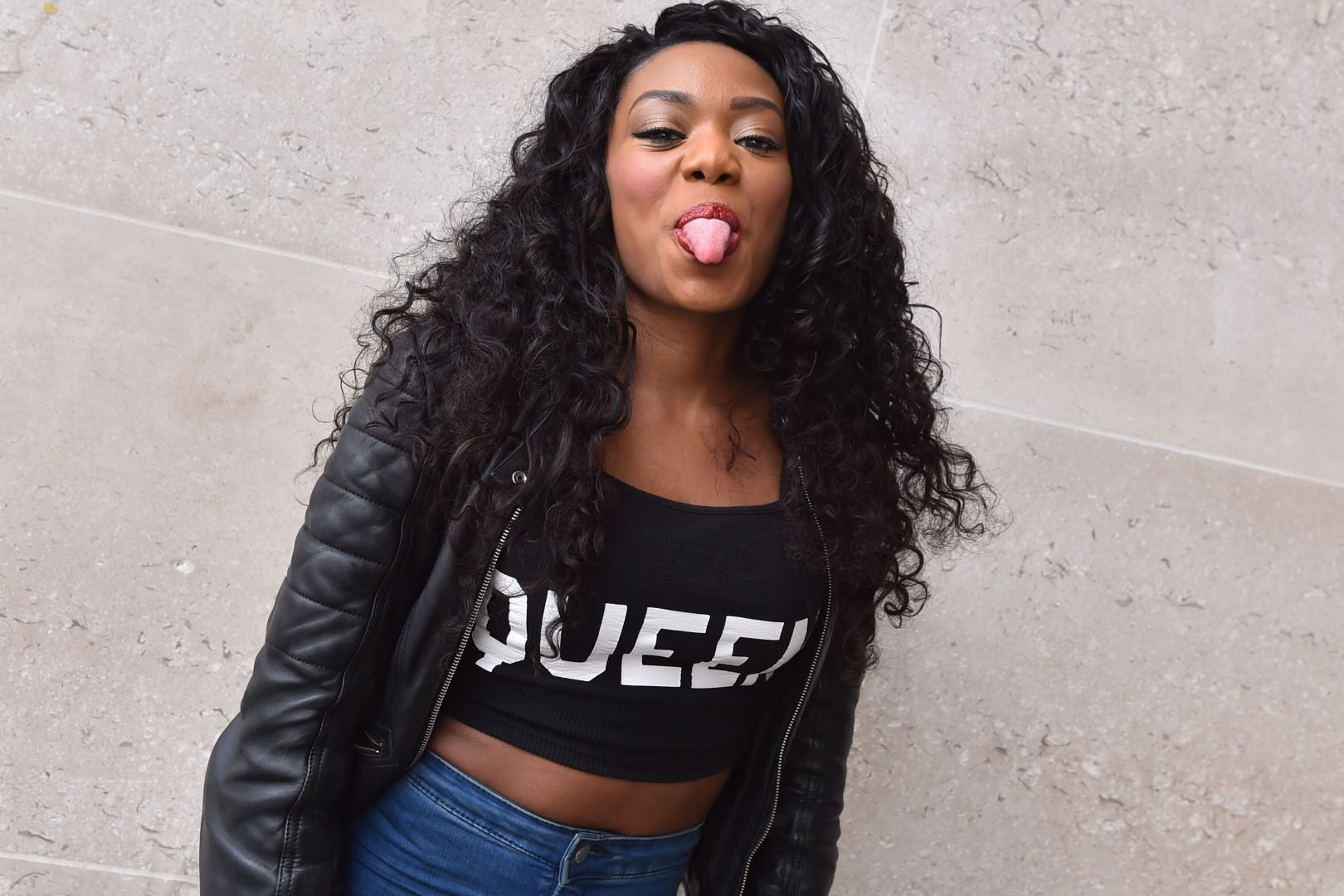 Pint-sized Brummie grime MC Lady Leshurr has been low-key running the scene for years at this point, and has now dropped arguably her highest profile single to date – ‘Where Are You Now?’ – which sports a guest verse from the godfather of grime himself, Wiley.

Leshurr debuted the track on Annie Mac’s BBC Radio 1 show yesterday, and spoke to Mac about the track, saying it was following on from last year’s popular freestyle series Queen’s Speech. You can hear the track and interview in full over at the BBC Radio 1 website, and watch the video below.

Since its debut however, the track’s production has been called into question, as it appears to be a rework of Familiar Face’s ‘Lengman Riddim’. The producer credited is Michael Angelo, who has notched up credits for Sam Smith and Sabre, among others, and Familiar Face has already tweeted about the issue, with an official statement coming from his label Southpoint, that you can read in full below.

Lady Leshurr has responded to these claims, saying that although Familiar Face “released this before”, the sample is from “a free sample pack”. You can read the tweets below and take a listen to the sample in question here. Case closed? 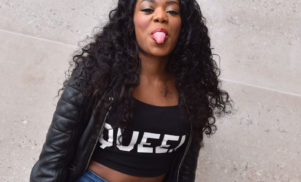 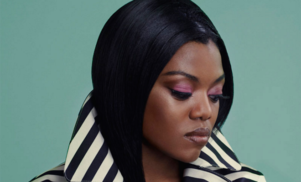 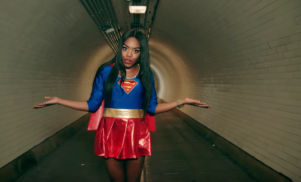 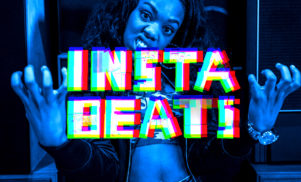 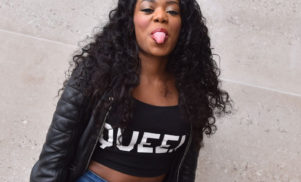 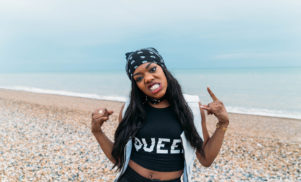