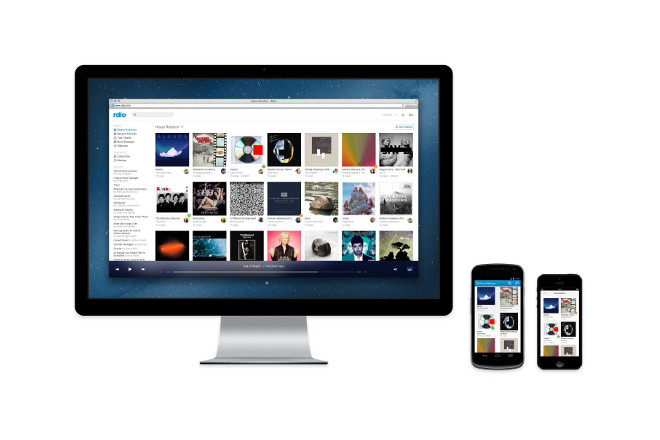 Sony has hit back at the claims, saying they are “nothing but speculation and conjecture.”

Rdio, the streaming service that was purchased by Pandora for $75 million last year after going bankrupt and subsequently sued for fraud by Sony Music, has hit back at the record company citing unfair practice.

Sony Music filed a lawsuit against Rdio in April, claiming that the company concealed its impending bankruptcy and purchase by Pandora in an attempt to keep Sony from demanding payment of $5.5 million in owed licensing payments.

As The Hollywood Reporter has discovered, Rdio is now having Sony Music investigated for colluding with Universal Music Group and Warner Music Group to fix prices they charge streaming services to host their music.

In a request to the judge presiding over the Sony lawsuit, Rdio writes: “In particular, the Debtor believes that Sony and Orchard (a digital distribution company) have engaged in anticompetitive conduct to fix and control prices and unreasonably restrain trade for the licensing, marketing, and use of music by services, like the Debtor, for the digital streaming of music to consumers worldwide.”

Sony has cooperated and offered to produce its licensing agreements with Spotify, Amazon, Apple, Google and other streaming companies, but Rdio alleges that Sony has “cherry-picked categories of documents which they know will likely offer little-to-no evidence of collusion.”

Sony has opposed Rdio’s claims, saying in opposition documents that they are “nothing but speculation and conjecture.” It says that to comply with Rdio’s request would cost millions of dollars and months of employee time.

“So why is Debtor seeking to impose a multi-million dollar burden on Sony Music if it knows its antitrust claim is meritless?” Sony’s response reads. “The answer is transparent: It seeks to force Sony Music to drop its legal claims.”

Rdio isn’t the only company to have been sued by Sony Music in recent months. In March it filed a lawsuit against online radio service Radionomy, which the label accused of copyright infringement to the tune of $150,000 per track from its catalogue used.