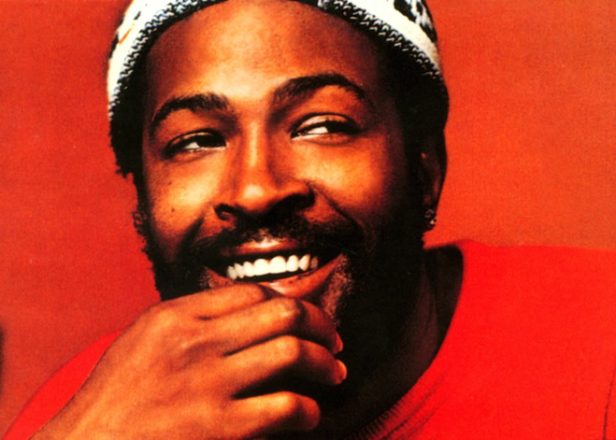 Marvin, What’s Going On? is in development now.

The recording of Marvin Gaye’s iconic 1971 LP, What’s Going On, will be examined in a new documentary that will be the first film approved by the late singer’s family, Variety reports.

The documentary, expected to be released next year, has received support and contributions from Gaye’s children Nona, Marvin III, and Frankie Gaye, as well as his former wife Janis Gaye.

It will be filmed on location in Detroit, Los Angeles and Washington and includes “exclusive interviews with some of Motown’s top stars and never-before-seen archive footage unearthed by Gaye’s children and former wife”.

“We look forward to participating and sharing what we can through friends, family, photos, footage and priceless stories that only those who knew our father up close and personal would know, as well as his contemporaries, purists and fans who have studied him and his art over decades,” said Gaye’s family in a joint-statement.