Beyoncé’s Lemonade has been nominated for four Emmys 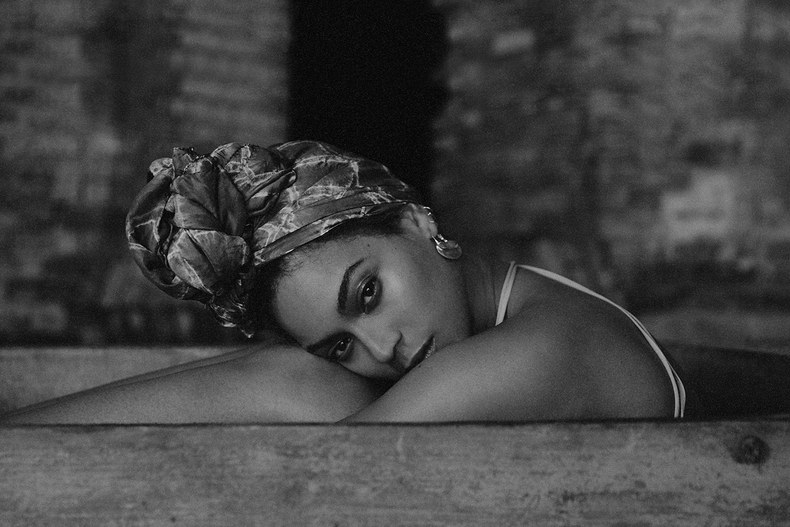 Gearing up for an EGOT.

Lemonade, Beyoncé’s HBO special she released in tandem with an album of the same name, has been nominated for four Emmy Awards.

See all of the Emmy noms here. (Spoiler: Best animated voiceover does not include BoJack Horseman. Sigh.)