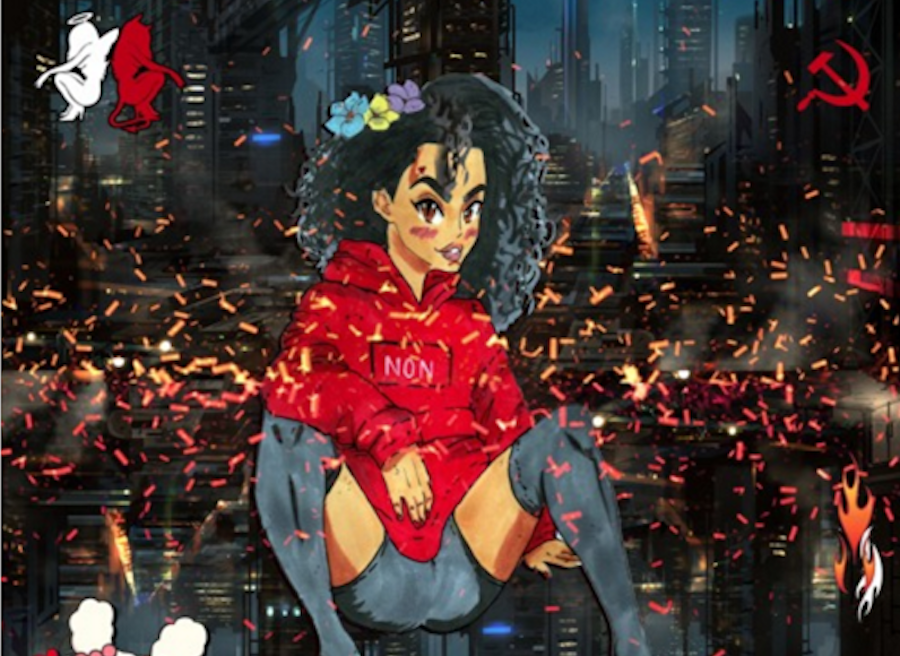 The two collectives team for a “digital tape” with the Brooklyn songwriter.

NON has joined forces with the Mexican dance crew N.A.A.F.I. for a new record revolving around the singer-songwriter EMBACI. The release will feature contributions from many producers associated with the labels including ANGEL-HO, Chino Amobi, Mhysa, Nkisi, LAO, ZutZut, IMAABS, and Elysia Crampton.

As FADER points out, the project is the result of a semi-improvised session recorded earlier this year at Red Bull Studios in New York. It’s not out until August, but you can hear a pair of tracks from it produced by ANGEL-HO and N.A.A.F.I’s Lao respectively.

“While singing I was trying to channel a girl who is a warrior and declaring her worth … I have so much respect and admiration for all the collaborators on this project,” EMBACI told FADER of the project. ANGEL-HO simply called it “my favorite collaboration ever”.

Listen to both tracks below and look for NON VS NAAFI: EMBACI next month.