Glasgow producer Inkke tells Son Raw how his love of Southern rap, happy hardcore, footwork and rave informs his most focused work to date, Secret Palace, finding a natural home on LuckyMe alongside the likes of HudMo and Rustie.

As grime’s assault on the mainstream picks up steam, the underground producers who supported the genre during its low ebb find themselves in an interesting space. Throughout most of the last decade, some variation of instrumental grime has regularly been hyped as the next big thing, from Butterz’s garage-tinged anthems and Faze Miyake’s trap-inspired bangers to the abstract deconstructions of the Boxed crew. But while grime’s instrumental side has been a wellspring of innovation, it’s been a tough sell beyond the core fanbase. Instead, first generation pioneers like Skepta and his Boy Better Know crew and a new wave of MCs like Stormzy and Novelist have found success by going back to grime’s foundational rhythms. The genre is having its moment, but the path for the instrumental innovators that helped carry the genre through tough times remains fraught.

Glasgow-based producer Russell Patterson, known as Inkke, has spent the past few years contributing dub after dub to the instrumental grime canon. First coming to attention in early 2013 via a series of free mixes and in radio sets by Boxed co-founder Slackk, he distinguished himself with a melodic take on eski-inspired sounds, with tracks like ‘L-O-K’ and ‘Ice Gate’ putting a playful twist on grime’s ubiquitous “gliding squares” sound. 2014’s Crystal Children EP showed how easily he could manipulate the grime template, but he proved just as adept at mining Southern rap for inspiration on that year’s Faded With Da Kittens tape. A low-key release, its Memphis-inspired beats highlighted a musical connection to fellow Glaswegians HudMo, Rustie and S-Type, who’ve all found success merging UK sounds with US hip-hop.

Secret Palace is Patterson’s most extensive work yet, a record that finally unites the various musical strands he’s been experimenting with over the years. It makes sense that he’s found a home on Glasgow imprint LuckyMe, as it was an influence for him long before a release was on the table. “I’d go to the old nights they used to put on years ago while I was still in school,” he says. “I was sending Eclair Fifi tracks for Rinse, then one day they asked me to play their night in Edinburgh, which led to the record. It’s just been in the works since then – there was a real back-and-forth.”

The slow development stemmed from a decision to develop material specifically for the record rather than continue to drop dubplates regularly. “I wanted to focus my attention and get everything right,” he says. “I used to put out so many tracks that I needed to save the best for serious releases. I’m still making a lot of other stuff that I’m passing to DJs for radio. In terms of mass consumption, though, it needs to be on point.” LuckyMe in turn helped push Patterson to develop his best ideas into fully formed tracks. “Once they liked a track I decided to mess with it more. Most tracks on the EP are third or fourth versions – the original tracks that I came with sound completely different.” 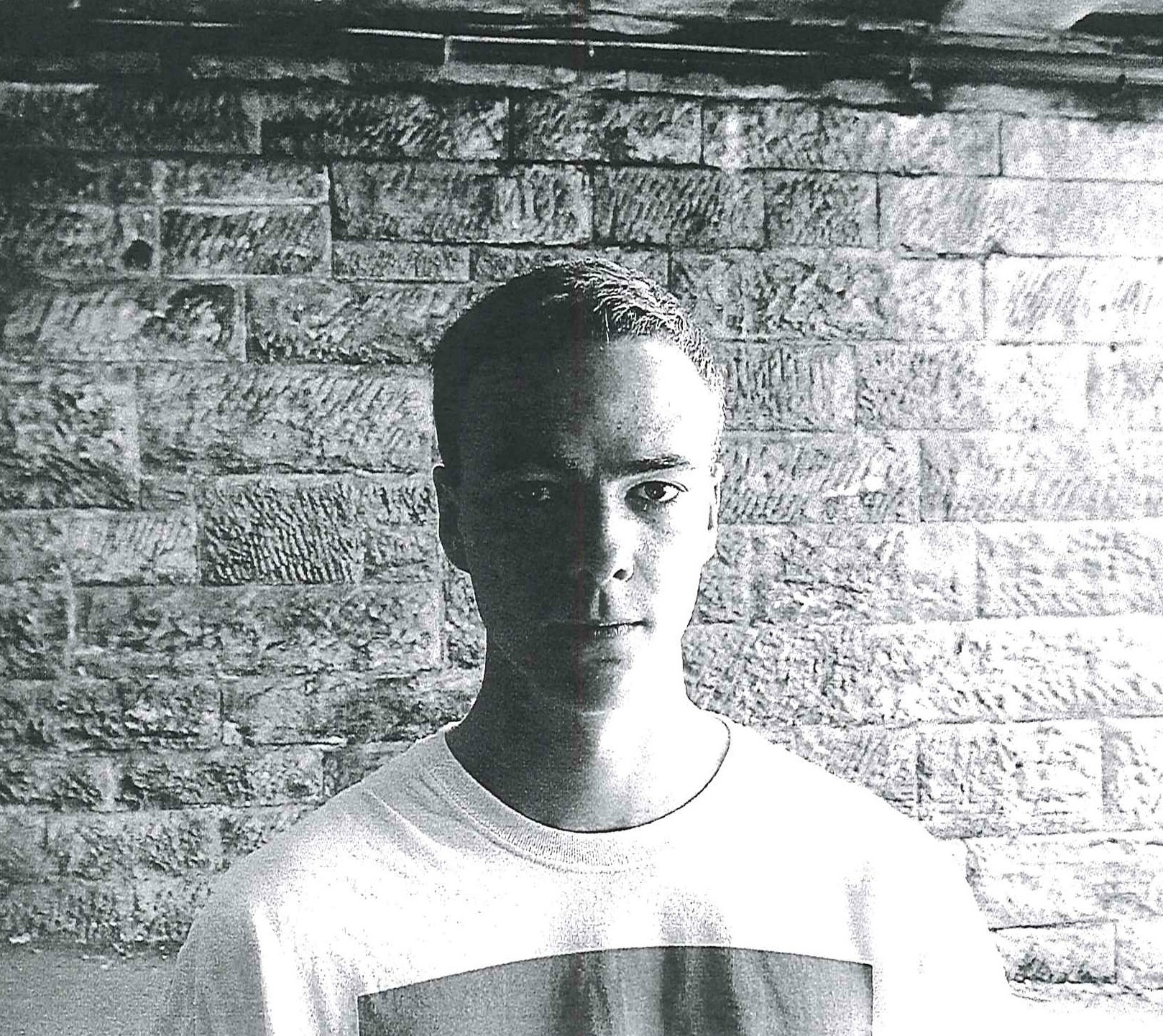 This is most apparent with ‘Sorry’, a footwork-inspired slice of high-speed rave that originally existed as a downtempo hip-hop instrumental. Listening to the finished track, it’s hard to imagine how the final version could have ever been anything else. “Those changes happened because there’s a lot of separation between the tracks – some were made years ago,” he says. “The challenge was fusing these tracks from different times and making them all sound coherent. I used similar samples and some of the same sounds to try and make it work like that.”

The mongrel result combines grime’s clipped bleeps with footwork’s triplet rhythms and Southern rap’s sparse 808 kicks, but hints at a older dance traditions as well. “There’s definitely a happy hardcore sort of vibe,” he suggests. “Old rave shit, footwork. I wanted to make something proper abstract. It’s a weird one, I haven’t played it in the club much so I’m curious as to how it’ll go down. I wanted to experiment with those styles and come up with something different. It was a great process, but the original was completely different.”

There’s no pressure to conform or to move beyond the scene that launched his career, though. “I’ve always been a part of that part of the grime scene,” he says. “I started DJing by buying grime records and bassline, so it’s always been a major influence. Slackk put me on by playing stuff on the radio and I got my first release through him playing my stuff.” At the same time, he’s never going to box himself into one genre. “It works for a lot of people, that’s what they do, but I want to spread my wings as well and work across different ideas.”

Secret Palace is out today on LuckyMe