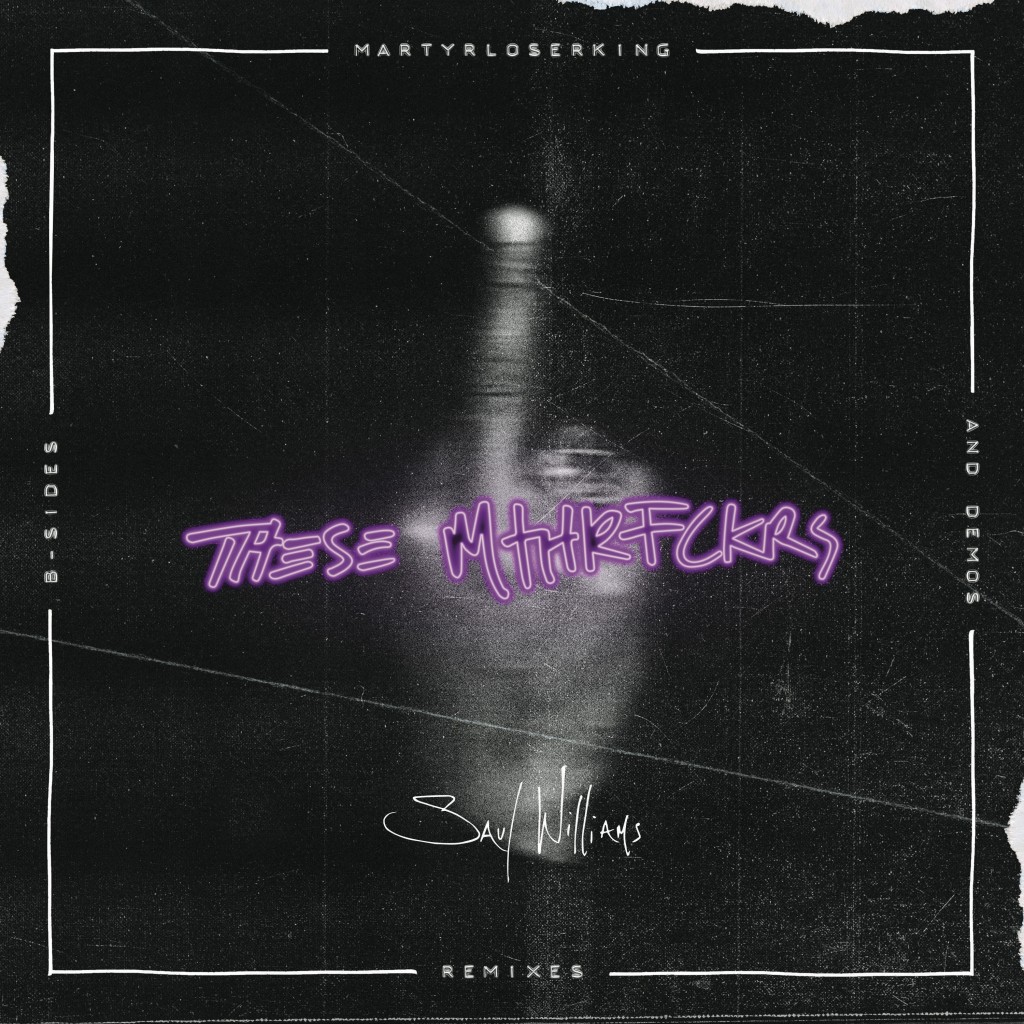 Saul Williams has just released the latest piece in his ongoing MartyrLoserKing project, a collection of remixes, b-sides, and demos from the album of the same name titled These Mthrfckrs.

MartyrLoserKing, Williams’ fifth album, was released in January this year following a book of poetry, Us(a.), in September 2015. The book and album were inspired by Williams’ travels and his time spent living outside America. In both, Williams uses his experiences to question the current racial and political status-quo and the reality that surrounds us. The album is named after the mispronunciation of Martin Luther King by Africans and Francophones and is also the name of its central character, a Burudian miner-turned-hacker who foments revolution from his computer.

You can listen to the new album below and buy it on iTunes.

On Martin Luther King day this year, FACT TV filmed Saul Williams outside the legendary Nuyorican’s Poets Cafe in Manhattan, where the poet cut his teeth. Alongside an introduction to the cafe’s importance, Williams delivered an a cappella update of his classic ‘Coded Language’ poem for our Freestyle series.

Read Next: “Go to sleep, wake up, burn something down.” Saul Williams returns with Martyr Loser King 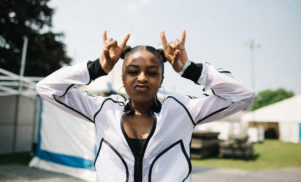 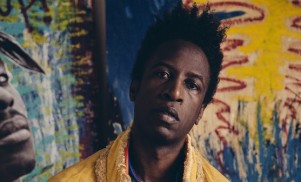 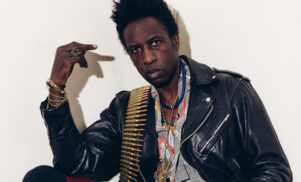 “Go to sleep, wake up, burn something down.” Saul Williams returns with Martyr Loser King 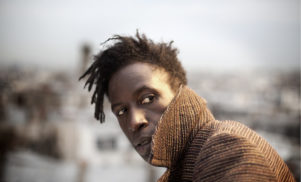