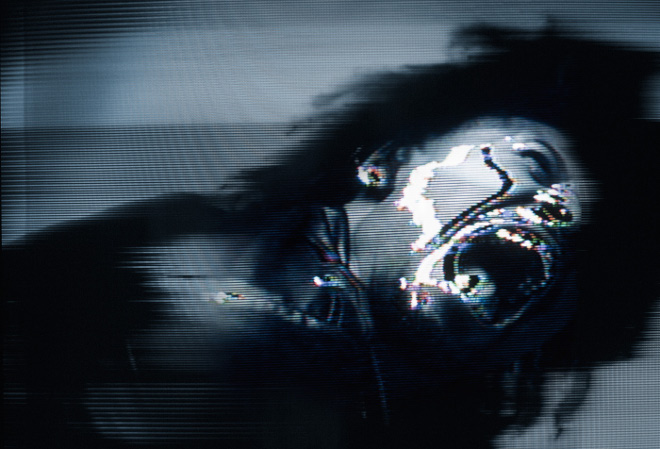 The rapper’s first album for Warp has a title.

Danny Brown has revealed the name of his next album on Twitter, and it appears he’s taken inspiration from either Joy Division or J.G. Ballard in choosing the title.

The name of my next album is

As well as being the name of the Detroit rapper’s next album, Atrocity Exhibition is the title of J.G. Ballard’s 1970 novel and a Joy Division track from their 1980 album Closer.

Last month it was announced that Brown has signed to Warp, with ‘When It Rain’ being the first track to be released under the new partnership. In a recent interview with Zane Lowe, Brown cited “artistic freedom” as the primary reason for moving to the UK label from his previous home of Fool’s Gold.

There’s no release date for Atrocity Exhibition yet, but Brown told Lowe that the album is heavily influenced by Talking Heads, calling frontman David Byrne a “legend.”