MF DOOM’s iconic debut album Operation Doomsday has received a few reissues since its 1999 (including a cassette and a lunch box edition), but it just keeps selling out. Now Rappcats has announced the album’s return to vinyl with a new reissue.

This edition spreads Operation Doomsday over two LPs pressed on red and black vinyl along with a poster. To please fans of both the original artwork on Fondle ‘Em and the design commissioned for its 2011 reissue on Doom’s Metalface, the label made both available. The original cover’s representation of DOOM is closer to its inspiration – Marvel’s Doctor Doom – while the later artwork, while the later artwork (by Jason Jagel & Jeff Jank) adds an updated image of the rapper more in line with later depictions seen on Madvillainy and Mm.. Food.

Both editions are available now via Rappcats, who have also released an unofficial, but still highly entertaining, animated video for ‘Gas Drawl’. Watch below. 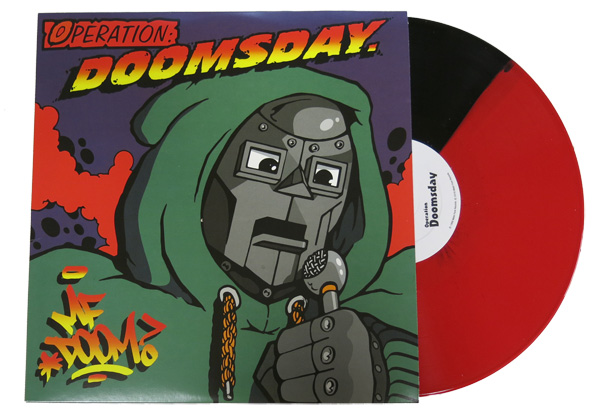 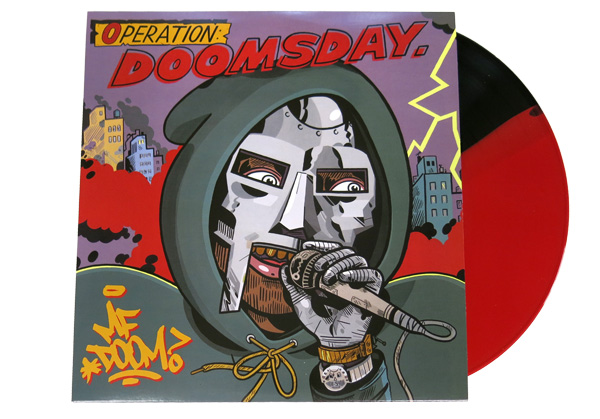 Read next: The Essential… MF DOOM