Back in 1984, the BBC debuted David Attenborough’s ambitious Life On Earth, a 12-part natural history documentary that examined the planet in previously-unseen detail. The job of putting together the soundtrack fell to Elizabeth Parker, who was the last remaining composer at the BBC’s famed Radiophonic Workshop before its eventual demise in the late ‘90s.

Parker joined the BBC in 1978 and put together the music for over 300 radio and TV shows, and her synthesizer-led score for The Living Planet is maybe her best-loved, receiving an Emmy nomination at the time. Now, the Silva Screen label is putting together a long-awaited reissue of the rare album. It’s due to arrive on CD, digital and colored vinyl on August 12.

Parker used the legendary PPG Waveterm synth/sampler, and mentions that she had to learn how to use the complicated instrument quickly. “I remember the Pet Shop Boys coming to look at it in my studio,” she reveals in a press release for the reissue. “It had the endearing habit of crashing at the most inopportune times, driving me crazy, but the potential it offered with its Wave Term sampling was so brilliant that I learnt to live with its bothersome quirks, of which there were quite a few.” 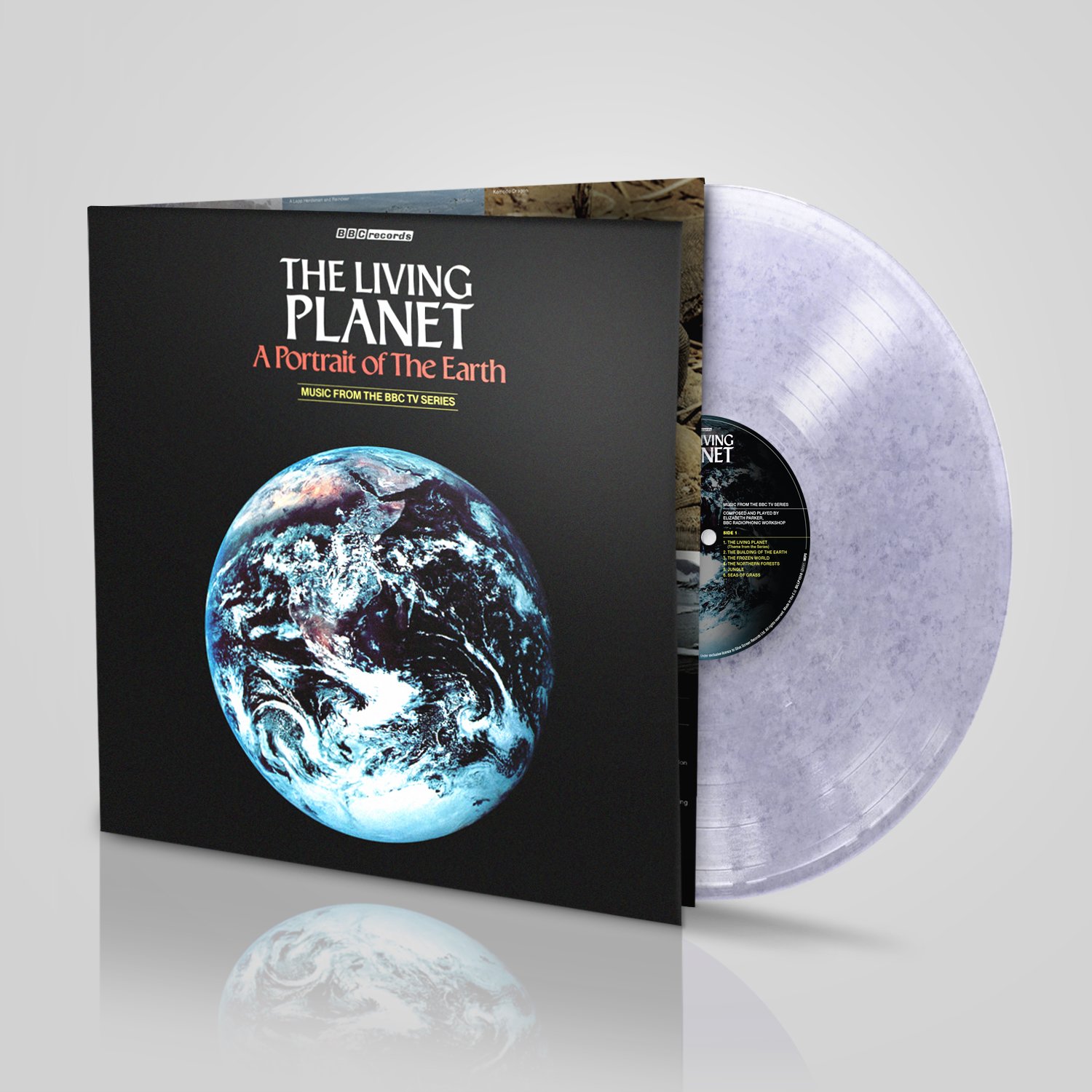 The sampling element of the synthesizer made the score stand out, as Parker used glass bottles to create flute sounds and was able to fulfill her “dream of the music become part of the natural environment”.

Read next: The Sounds of Time – 50 Years of Doctor Who’s influential music and SFX