Robbie Williams has released his own emojis and they’re terrible 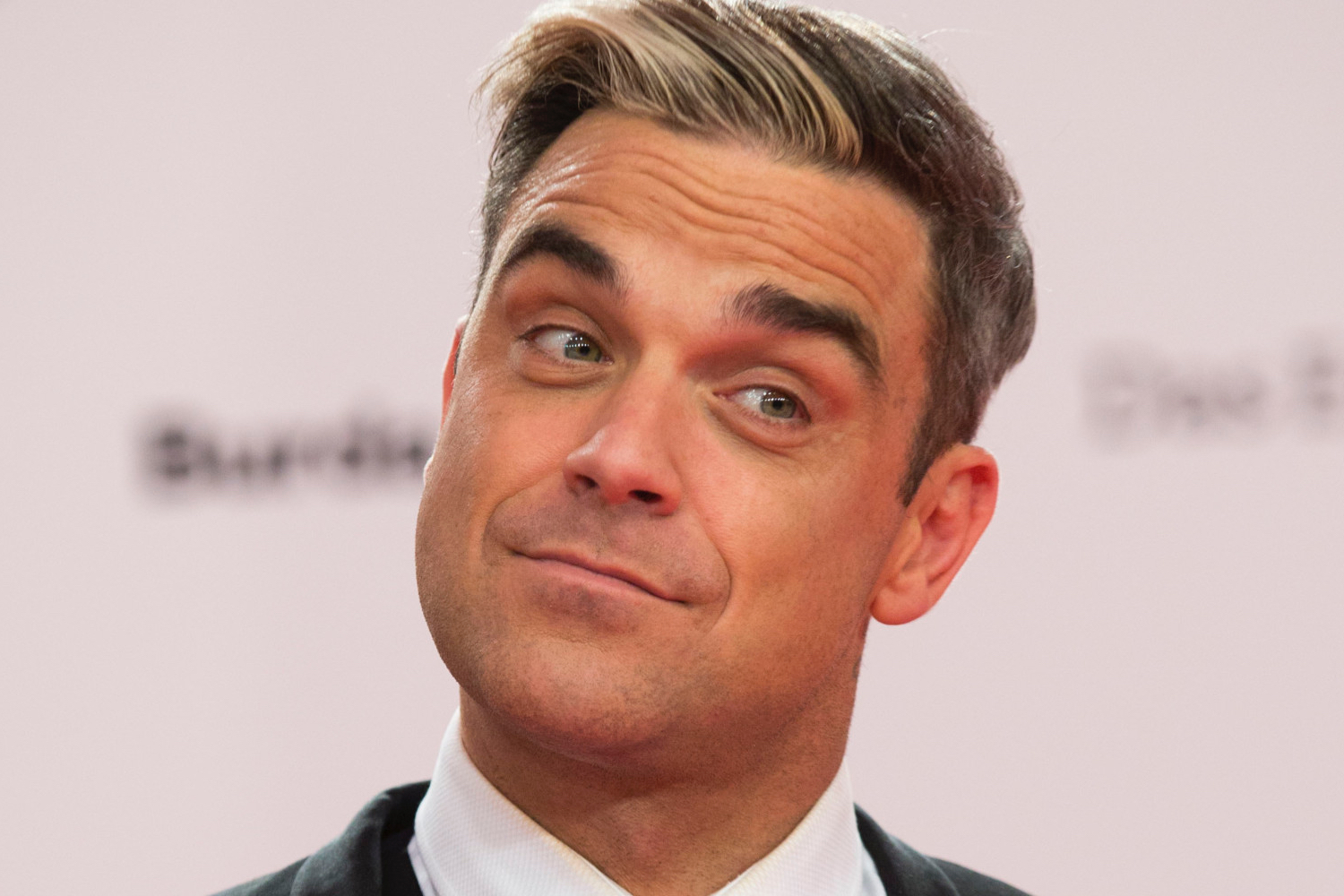 Dizzee Rascal collaborator and ‘90s relic Robbie Williams has launched his own range of emojis in a last ditch attempt to claw back some relevance.

The Take That heartthrob and “lad culture” icon has released RobbieMoji, an app which features GIFs, videos and audio clips as well as the requisite set of smileys. You can also make your own memes.

According to the brave folks over at NME, the emojis are not only based on your usual set (eggplant, thinking face, frog, cup of tea) but inspired by Williams’ lyrics, tattoos and his style choices throughout the years. We don’t know about you guys, but we can’t wait to start using the “ate all the pies” emoji after a slap up dinner.

RobbieMoji is out now for iOS and Android.