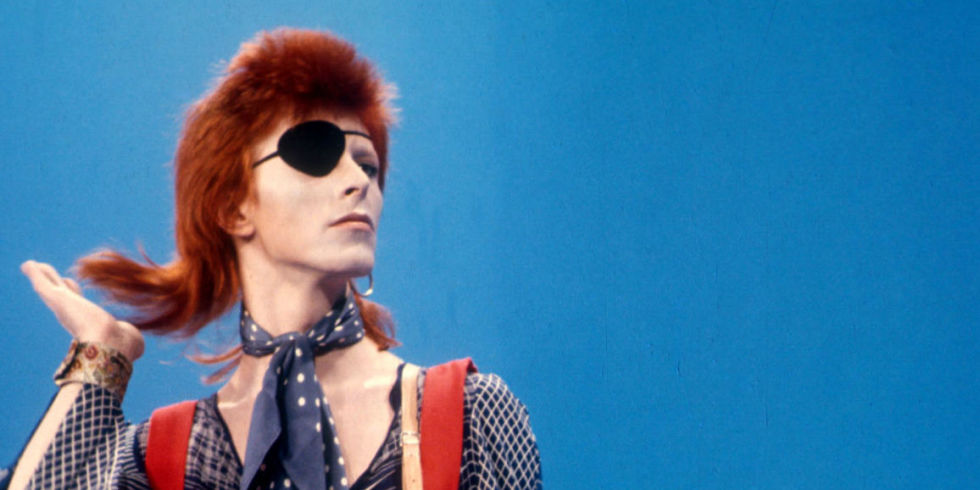 Musicians gathered in Italy to pay tribute to the late icon.

Rockin’ 1000, a volunteer-based thousand-member rock band, performed David Bowie’s ‘Rebel Rebel’ at Orogel Stadium in Cesena, Italy over the weekend. It was part of a larger concert that was assembled after a video of Rockin’ 1000 performing ‘Learn to Fly’ by Foo Fighters in 2015 went viral.

Several hundred singers, guitarists, bass players and drummers congregated for the performance. Bagpipe-players, keyboardists and more were on board, as well.