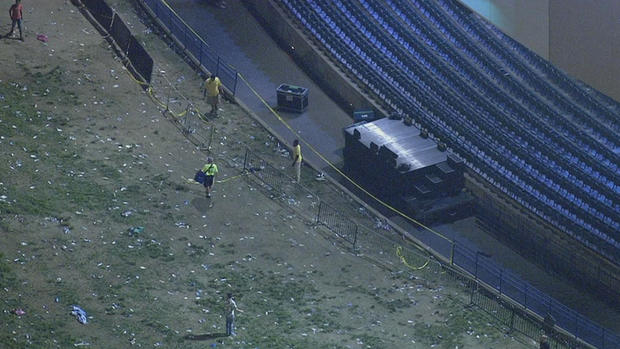 Wiz Khalifa and Snoop Dogg’s High Road tour was marred by an accident last night during a stop at the BB&T Pavilion in Camden, New Jersey, after a rail separating the crowd from a concrete walkway in front of the performers collapsed and fans fell forward.

According to NBC Philadelphia, reports of injuries vary with the Camden County PD reporting 15 people sent to a local hospital and the County government telling NBC10 that 42 people were injured. There were no fatalities and most injuries appear to be bruises and broken bones.

The performers were escorted off the stage following the collapse at around 10.30pm local time and the rest of the concert was cancelled soon after.

The accident took place after Whiz and Snoop moved to a smaller, secondary stage at the outdoor venue. Videos of the accident show just how close the crowd were to the stage and the barrier appears to collapse just as the rappers begin a new song.

I honestly don't know how I got this on video…. pic.twitter.com/jYG9nGNWoe 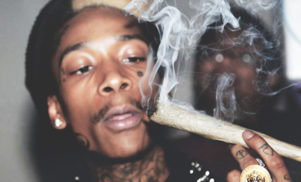