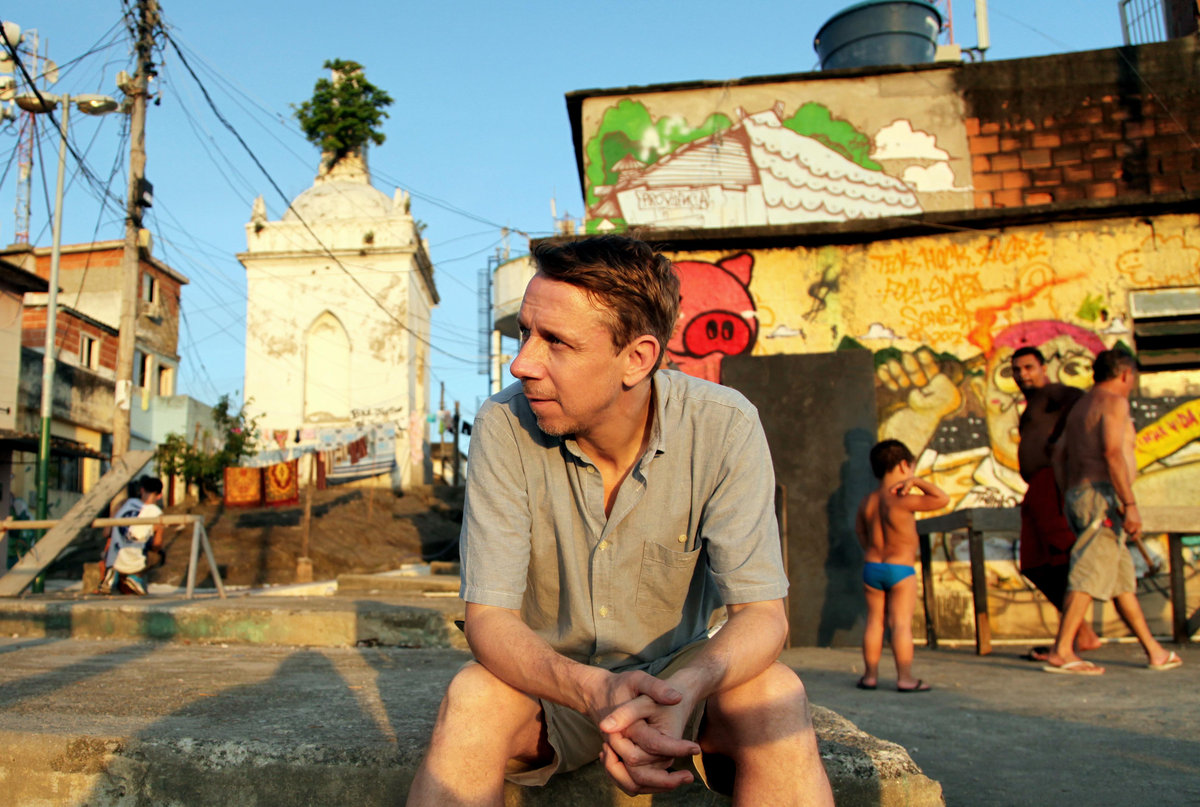 2014 documentary made available for the first time in celebration of Rio Olympics.

A documentary about Brazilian music that follows British DJ and radio figure Gilles Peterson as he records a new album and explores Rio de Janeiro’s rich history is now available to stream for the first time.

Brasil Bam Bam Bam is a two-hour documentary directed by Charlie Inman and Ben Holman and shot in 2014 by Mother London and Rio de Janeiro’s Beija Films. Until now the film had only been shown at festivals and one-off screenings. It’s being made available by Peterson’s Brownswood label via Vimeo to coincide with the launch of the 2016 Rio Olympics.

The film follows Peterson as he sets off to record the debut Sonzeira album of the same name alongside British producers Floating Points and Earl Zinger and local musicians Ed Motta, Marcos Valle, Seu Jorge, and Elza Soares.

Peterson also explores the history of Rio’s favelas and the birthplace of samba against the light of the city’s clean up for the 2014 World Cup and 2016 Olympics.

In the end Peterson did get his hand on Patres’ album which became the focus of the second Sonzeira album, Tam Tam Tam Reimagined co-produced by Will LV and Earl Zinger and released on Brownswood last month. 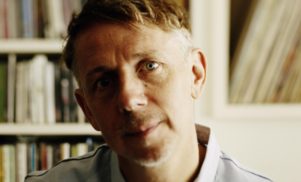 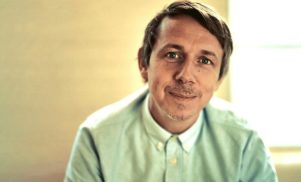 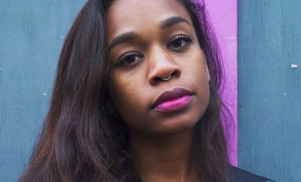 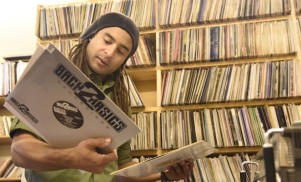 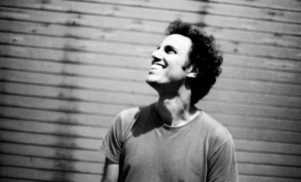 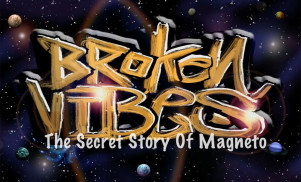 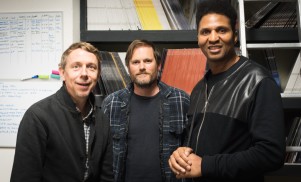 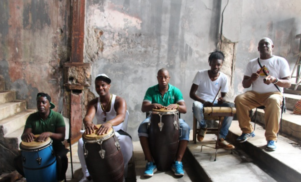 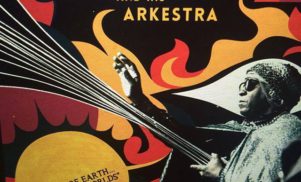 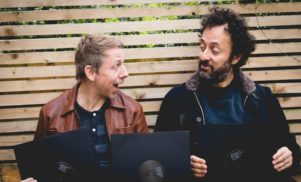