Hessle Audio co-founder Kevin McAuley aka Pangaea has announced details of his debut album, due to be released on the UK label in October.

According to a press release, In Drum Play combines stripped-back techno and experimental sounds with the intensity of rave. The title is described as “a product of that feedback loop between the studio and the club.

Pangaea’s debut album has been a long time coming. He debuted in 2007 with the dubstep-inspired sounds of the Coiled 12″, going on to experiment with dub, techno and jungle rhythms across releases for Hessle, Hemlock and his own Hadal label.

In Drum Play is the second album to be released on Hessle Audio, following labelmate Pearson Sound’s debut LP in 2015. Pangaea’s biggest release until now was 2012’s double EP, Release. He also contributed to the Fabriclive mix series in 2014.

In Drum Play is released on October 14. Until then you can hear album track ‘More Is More To Burn’ above and revisit Pangaea’s classic FACT mix from 2011. 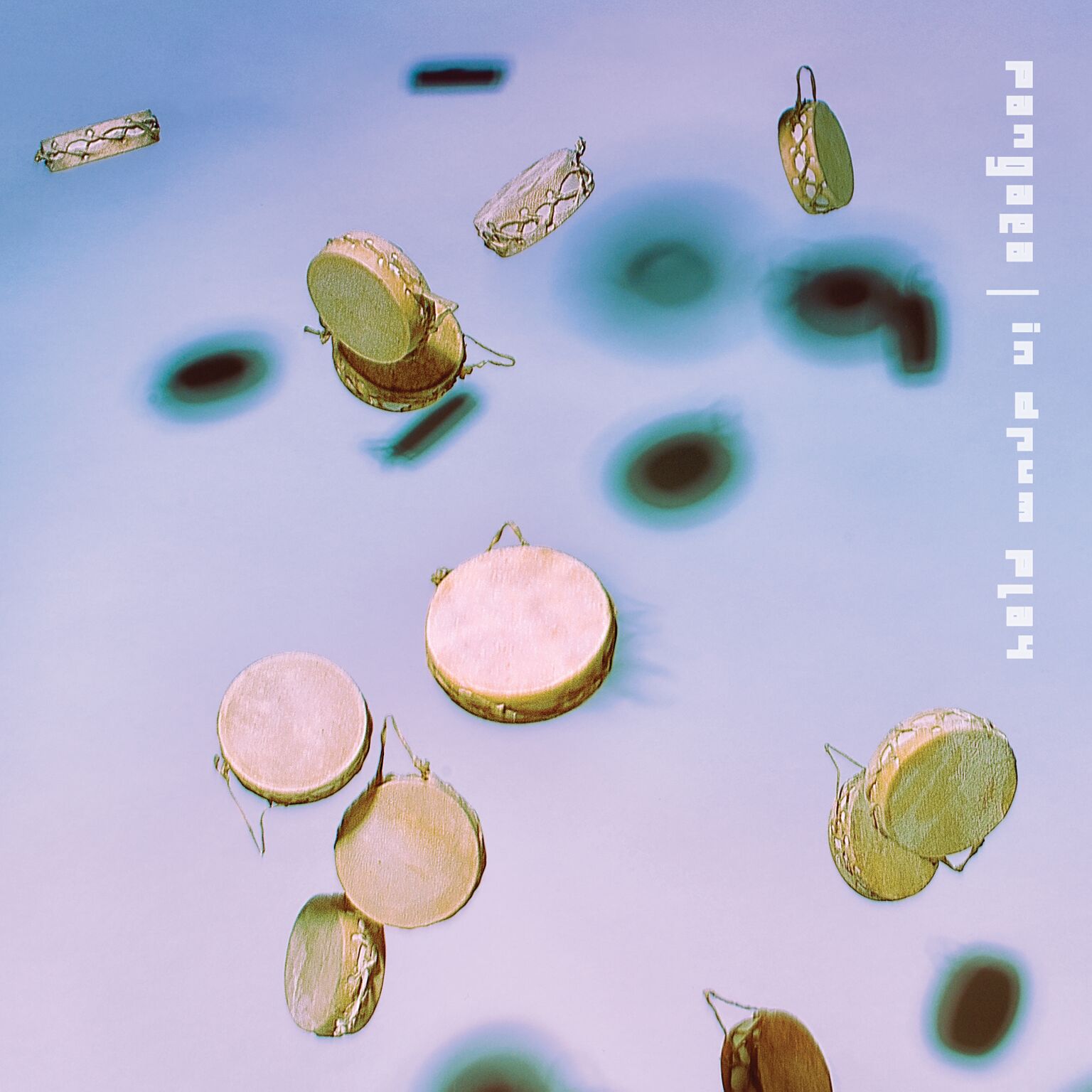