A Studio 338 staffer identified by the club as Tomas has died after suffering severe burns in the fire that broke out at the venue yesterday. The man was airlifted to hospital and, according to a statement given to Resident Advisor by Studio 338, “fought for as long as he could”, but died earlier today. 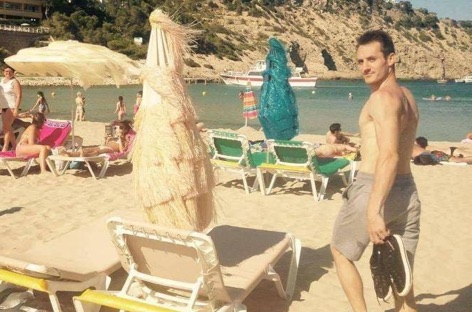 Tomas was described by the organization as “an inspiration to us all”, “pure and beautiful” and “always postive”. The venue’s representitive added, “everything we do from now on is for you our brother.”

This morning, we reported that 14 people had been arrested on suspicion of arson. The men were released without charge later on Monday and police are still investigating the fire, which could be seen from across London and has left the building structurally unsafe.