Shifted explores his drum and bass past on new album Appropriation Stories.

Starting his musical journey as a member of Metalheadz-signed D&B outfit Commix, Guy Alexander Brewer later rejected his past as he moved towards a completely different sound. Embracing industrial techno as Shifted, Brewer released albums on Mote-Evolver and Dominick Fernow’s Hospital Productions sub-label Bed Of Nails, and now he has moved to Hospital proper for his latest record Appropriation Stories.

Due for release on October 18, Appropriation Stories finds Brewer appropriating his own past, and looking back at the techniques he pioneered in his D&B productions. “The whole idea was to have sounds that I would use a lot back when I was writing drum and bass hidden throughout the record,” he tells FACT. “It’s certainly not an attempt to try and mold the two sounds together.” 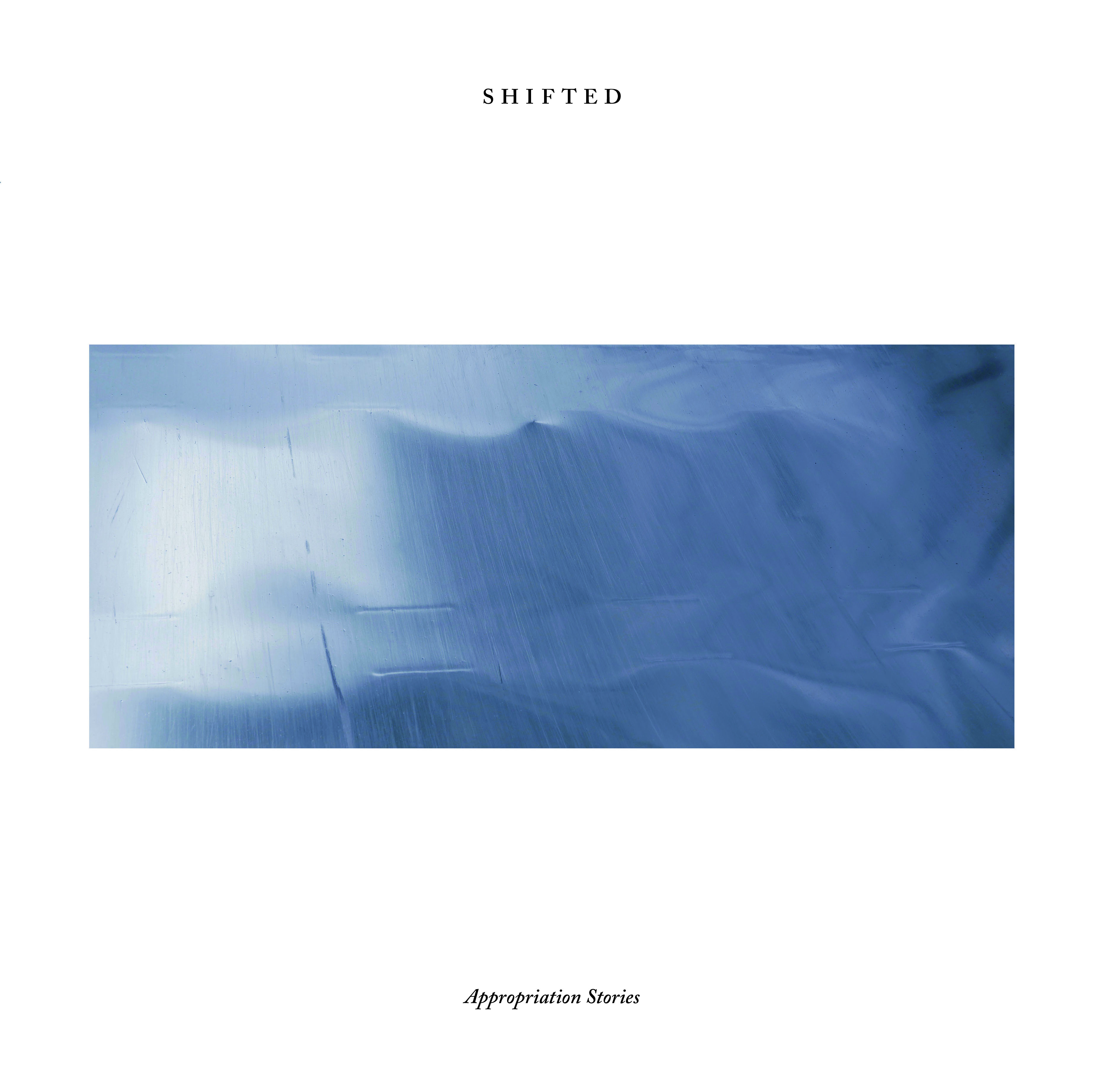 This comes in various forms and while the album was constructed with the usual arsenal of modular gear and drum machines, he peppers it with processed samples, too. The track ‘Flatlands’, for example, has “an Amen ride cymbal thats been stretched, pitched, processed, resampled until it actually became a pad sound.”

Don’t make the mistake of thinking these references are obvious though – Appropriation Stories continues Brewer’s exploration of the darker recesses of industrial techno. Bizarrely, he was “hardly listening to techno” when he wrote the album though, instead obsessing over “Albrecht, Sleep Chamber or Pan Sonic”.

Appropriation Stories will be released on Hospital Productions on October 18 on 2LP, CD, cassette and digital.