Stranger Things soundtrack will be released in two volumes 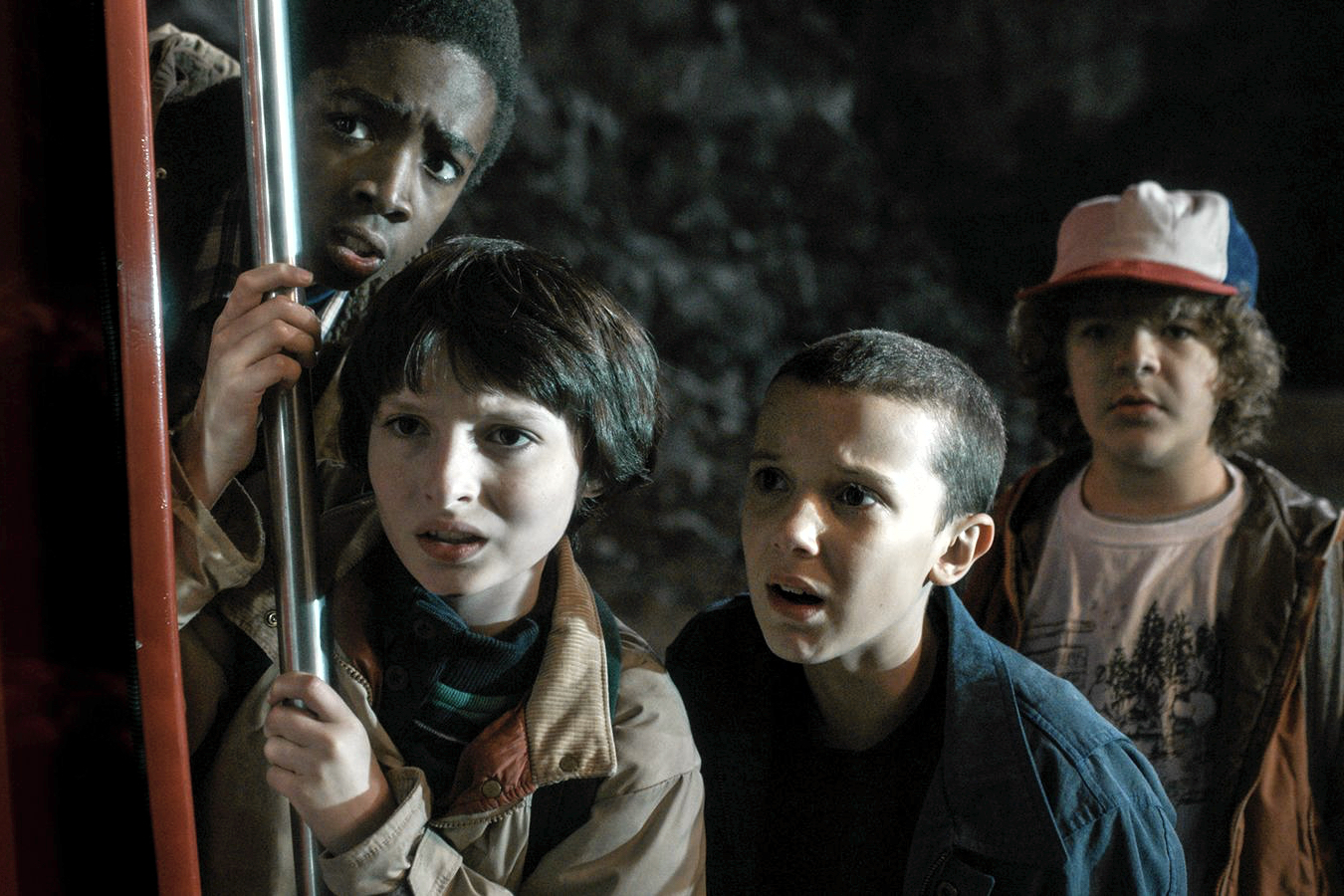 Two weeks ago, we reported that the eagerly-awaited soundtrack to Netflix’s breakout sci-fi hit Stranger Things was coming soon. Now, we’ve got some more details, and it looks as if the release will be expansive. 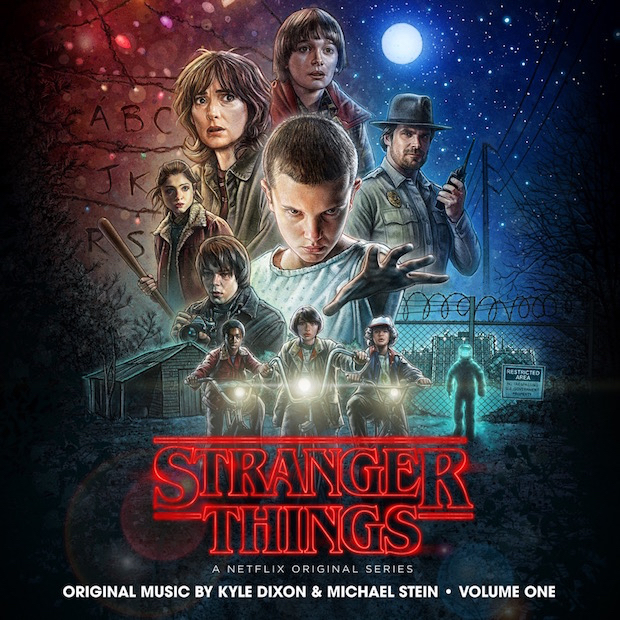 The soundtrack, composed by Michel Stein and Kyle Dixon, both members of Austin synth band S U R V I V E, will be split into two volumes and the first will arrive digitally on Friday, with a CD version coming on the Lakeshore imprint on September 16. The second volume will arrive a week later on August 19 and the CD will be released on September 23.

Dixon revealed in a press release that the series’ directors were already fans of S U R V I V E. “They used a song from our first LP in a trailer they made to pitch their concept to Netflix. Once the show was picked up, they reached out to see if we were available to score the show.”

“We discussed having a classic tone and feel to the music for the show but being reserved enough that it wasn’t ’80s cheese, while offering a refreshing quality so that felt modern,” Stein added. [via Pitchfork]