Fabric to close this weekend following deaths of two teenagers 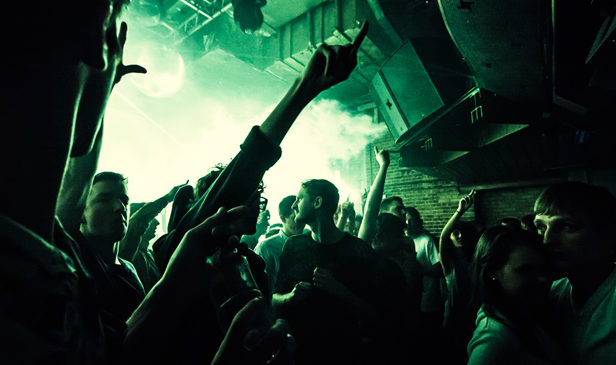 The London club has suspended operation while police investigate.

Fabric will be closed this weekend following the drug-related deaths of two 18-year-olds. The Farringdon club has agreed to shut its doors while police investigate the deaths.

“For the past two years fabric has operated without incident but tragically in the past nine weeks two 18-year-old boys have died as a consequence of drug overdoses,” the club said in a statement.

“In order to understand how this has happened we have agreed with the police and other agencies to suspend our operation whilst we investigate. The club will therefore be closed this weekend.

“We will make a further statement next week but in the meantime for anyone who has purchased a ticket for the club this weekend, we have instructed Resident Advisor to refund all ticket purchases.”

Last year the club won an appeal again Islington Council after the local authority had attempted to introduce sniffer dogs and ID scans. Police called for a licence review in 2014 claiming that eight people had collapsed after using ecstasy in the previous three years at Fabric, four of whom later died. [via RA]