NOTU_URONLINEU was recorded entirely in the dark.

Hyperdub has announced the next album from DVA, which will be released in October under the [Hi:Emotions] alias.

As well as featuring a darker, looser feel than his previous productions, the label says NOTU_URONLINEU is a dystopian concept album with hints of “faux-therapeutic advertising and psychotic jingles” that reflect the stress of life online.

“The album project comes from a short visual story set in a time where a mega corporation H:E / Hi:Emotions is slowly taking control of everything, and plan to eventually make all people live life under one brand in virtual reality,” the producer says in a press release.

As the Hyperdub regular explains, the album was made under several self-imposed conditions, including recording the whole thing in the dark. “I realised before making this album I was most happiest when listening to music in the dark like I did when I was at school,” he says.

NOTU_URONLINEU is released on October 7. Check the artwork and tracklist below. 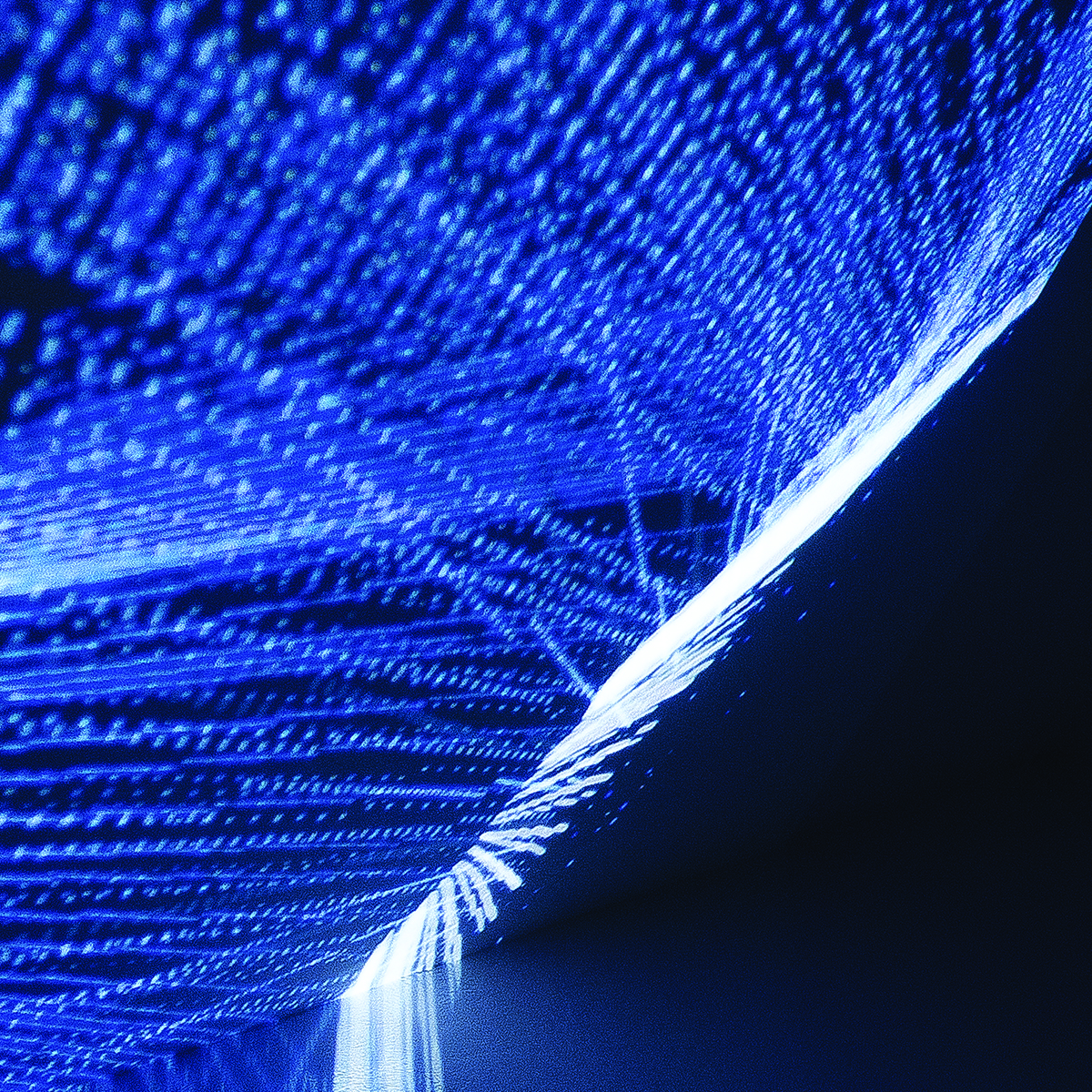