A Tribe Called Quest have recorded a new album 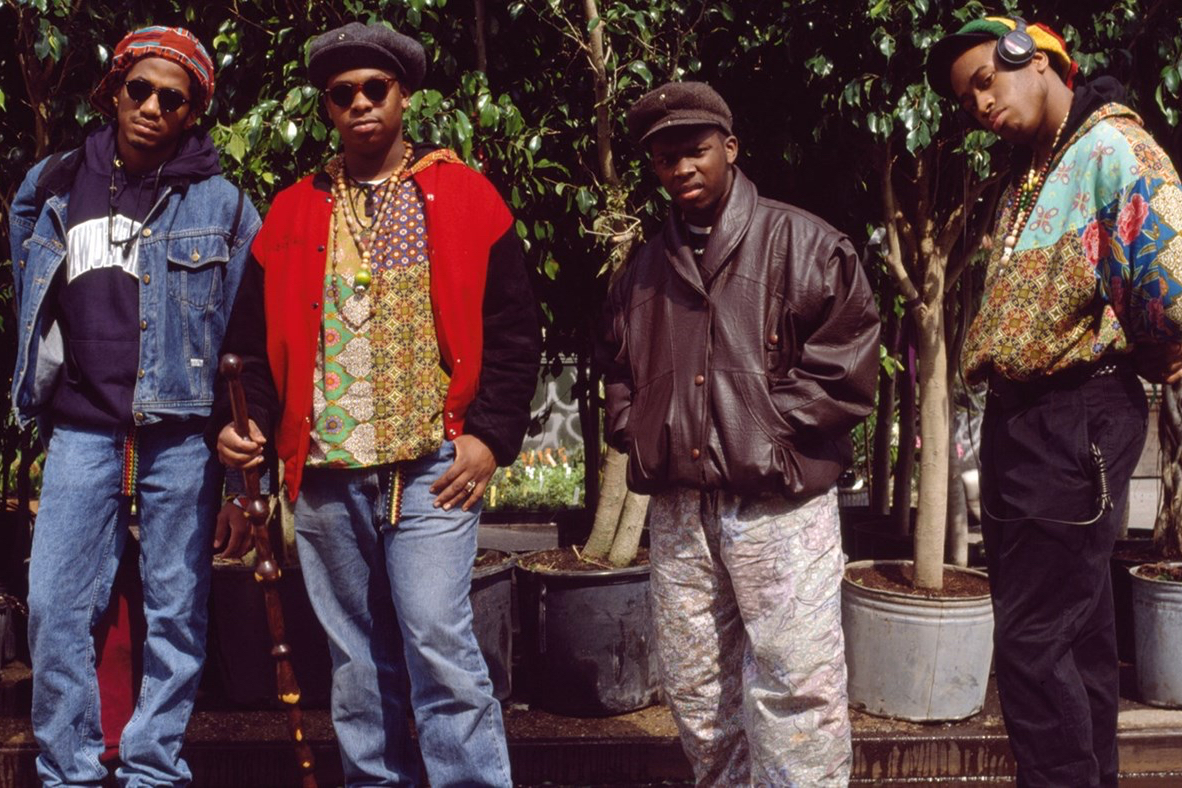 In an interview with Rap Radar‘s Elliott Wilson and Brian “B.Dot” Miller, Epic Records boss L.A. Reid has confirmed that legendary rap group A Tribe Called Quest have finished a sixth album – their first in 18 years.

Malik Izaak Taylor, aka Phife Dawg died of kidney failure in March this year, but according to L.A. Reid, he had already managed to get together with Q-Tip, Ali Shaheed Muhammad and founder member Jarobi in secret to finish the album.

“You know what I’m excited about though? A Tribe Called Quest. [Epic Records] has A Tribe Called Quest album coming,” Reid announced, ducking a question about Outkast. “It’s an album that [the members] recorded before Phife passed away. I’m really happy about it, man. It’s really something special. It’s one of the things I’m most excited about out of everything we’re working on.”

“Phife is there, the whole group: Jarobi, the entire group, everybody. It’s great too,” Reid clarified. “It’s coming very soon, it’ll be [A Tribe Called Quest’s] first album in 18 years.”

The band’s last effort was 1998’s The Love Movement, a mature, positive record that was well received in contrast to its predecessor – Beats, Rhymes and Life, which had been criticized for its darker themes. [via Ambrosia For Heads]

Read next: How Phife Dawg was the secret to Tribe’s appeal