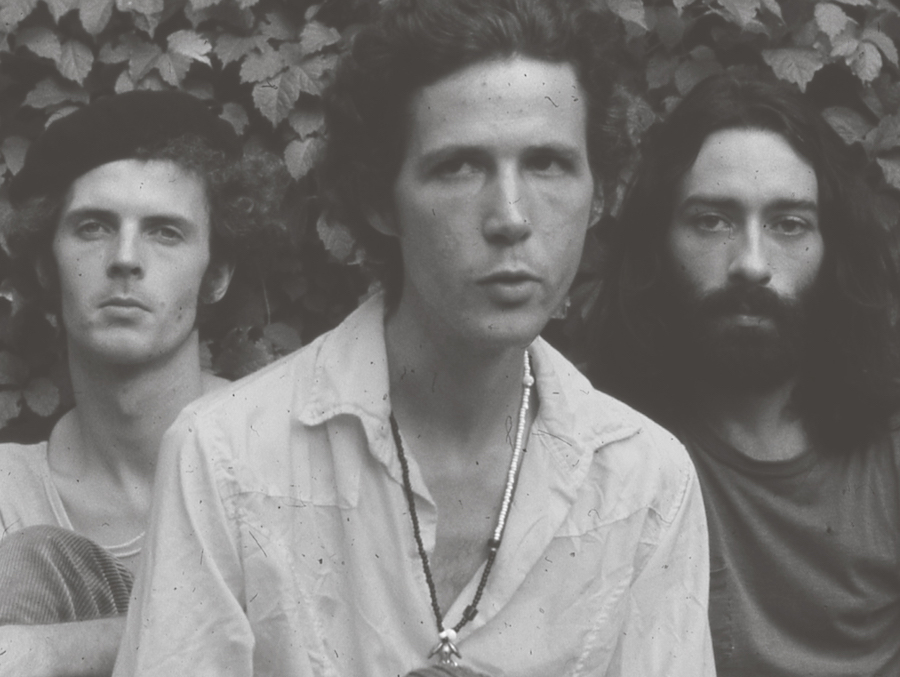 The overlooked Canadian avant synth-pop band Syrinx will get a second appraisal this fall through Tumblers From The Vault, a retrospective boxset from RVNG Intl.

Though the band, led by composer John Mills-Cockell, only existed from 1970 to 1972, they created a pioneering sound built around Moog synthesizer, processed saxophone and percussion. It resulted in two albums — 1970’s Syrinx and 1971’s Long Lost Relatives — both of which are collected here.

The set also features rare and unreleased material including the orchestral piece Stringspace and ‘Tillicum,’ a commissioned track that became a genuine hit as the theme music to Here Come The Seventies. The release also comes alongside a new documentary about the group by Zoe Kirk-Gushowaty.

Look for Tumblers From The Vault on 3XLP, 2XCD and digitally on October 14 via RVNG Intl. and listened to the track ‘Hollywood Dream Trip’ below.